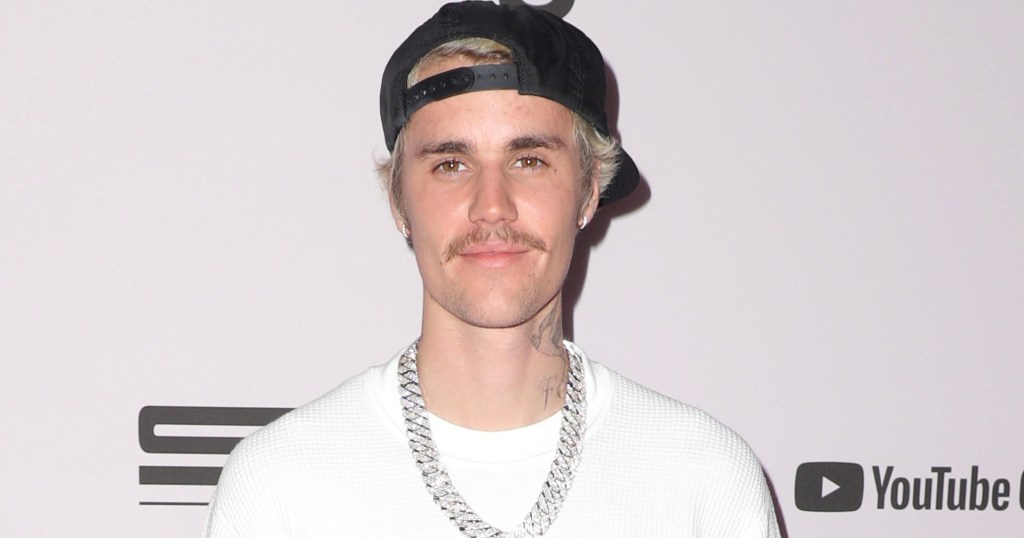 Netflix released a trailer for its upcoming series “Dash & Lily,” set to premiere on Nov. 10. Based on the book “Dash & Lily’s Book of Dares” by Rachel Cohn and David Levithan, the eight-episode series follows the titular Dash and Lily who share their dreams in a notebook they pass back and forth in New York City. The rom-com series is executive produced by Shawn Levy and Josh Barry for 21 Laps Entertainment and Nick Jonas’ Image 32. Joe Tracz serves as showrunner. Watch the trailer below.

YouTube Originals will premiere “Justin Bieber: Next Chapter,” a new documentary providing an exclusive look at the artist’s life in quarantine on Oct. 30. The 30-minute special follows YouTube docuseries “Justin Bieber: Seasons” that chronicled the making of Bieber’s latest album, “Changes.” It will debut on Bieber’s YouTube channel.

AMC Studios inked an exclusive, multi-year deal with Peter Ocko and J. David Shanks to develop and produce a new series for AMC Networks’ Entertainment Group. The deal is an extension of the network’s previous partnerships with Ocko, who served as writer and showrunner for “Lodge 49,” and Shanks, who serves as executive producer of the upcoming series “61st Street.”

Chelsea Handler, Sen. Bernie Sanders and War on Drugs will be on “The Tonight Show Starring Jimmy Fallon,” while “The Daily Show With Trevor Noah” will welcome Alicia Garza and Rashida Jones.