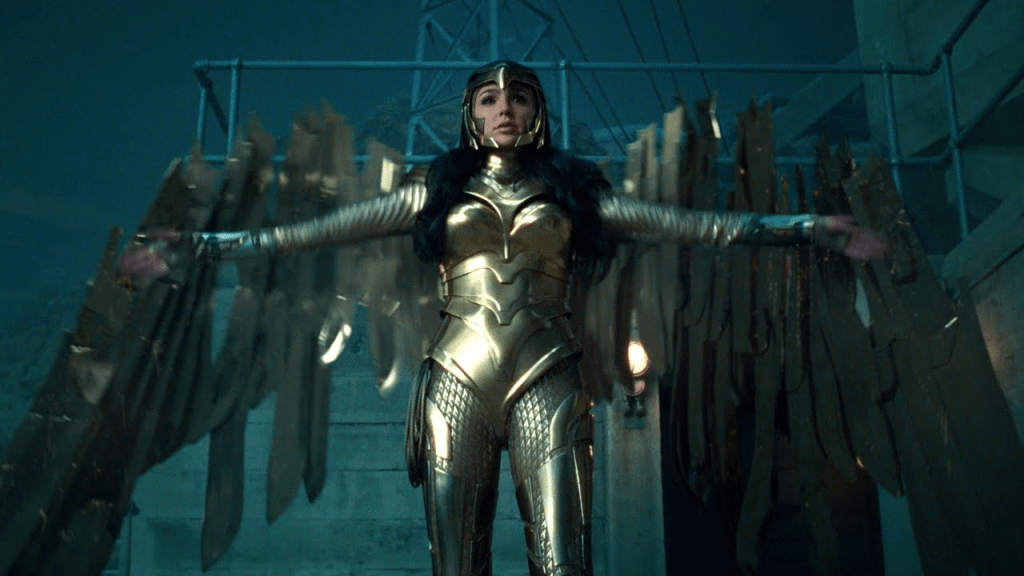 “Wonder Woman 1984” will get a premium VOD release in the U.K. a month after the film’s premiere, Warner Bros. has confirmed.

As revealed exclusively by Variety earlier this month, the studio has taken advantage of a strict emergency COVID window agreed with exhibitors, which has drastically shortened the U.K. theatrical window. However, it appears the studio was unable to hammer out an exclusive deal with Comcast-backed pay-TV operator Sky, as was previously reported. The tentpole will instead be available as a PVOD offering on other outlets.

Warners confirmed Saturday that the Gal Gadot-led superhero sequel will be available as a 48-hour rental from Jan. 13, just slightly under a month after the film’s theatrical launch on Dec. 16. It will also remain in cinemas, where they are open, after Jan. 13.

The early PVOD release for “Wonder Woman 1984” is a major move on the part of U.K. exhibitors, who are fiercely protective of the theatrical window, which is roughly 16 weeks. A senior source close to the deal explained to Variety earlier this month that the agreement “isn’t setting up a precedent for the future, but acknowledging that we’re finding ways of working together.”

The studio said in a statement: “In recognition of varying current market restrictions and to service the massive fan interest in ‘Wonder Woman 1984,’ this film can be enjoyed by fans and families on the big screen where available in cinemas now, and in the comfort of their own home through Premium Video on Demand (PVOD) in the U.K. and Ireland starting on January 13.

“The film will continue to be available in cinemas where they are open, whilst also being available to watch at home for a 48-hour rental from participating digital retailers.”

Of the U.K.’s 840 cinemas, 228 are currently open, and the film is playing in 150. Due to coronavirus restrictions, a number of major chains had to re-shutter their venues following the country’s second lockdown. London, for example, moved from Tier 2 to the most serious Tier 3 restrictions earlier this week, meaning cinemas that had opened for just five days had to close again.

Naman Ramachandran contributed to this report.