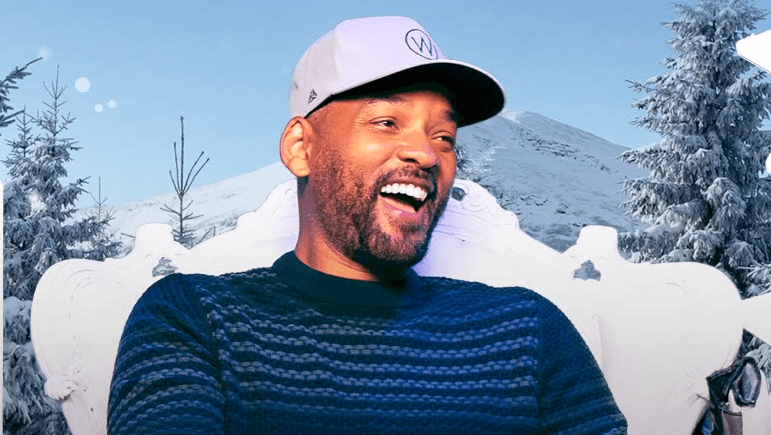 Will Smith’s quarantine series “Will From Home” is getting a second run on Snapchat, with Season 2 centered on uplifting stories celebrating everyday American heroes.

Available exclusively on Snapchat, “Will From Home” Season 2 will be a special 10-episode holiday edition, set to launch Monday, Dec. 14, 2020, with new episodes airing daily.

The first season of the Snapchat original series, produced by Will Smith and Jada Pinkett Smith’s Westbrook Media, premiered in April. According to Snap, “Will From Home” Season 1 has been among it most popular originals, watched by more than 35 million Snapchat users.

In Season 2, Smith surprises people across the country who are being recognized for their acts of selflessness and bravery. Those include Sonja Frazier, the Taco Bell employee in Tennessee whose quick thinking saved a man’s life; Iowa chef and restaurant owner Willie Ray, who began giving out free meals in his community to those affected by a major windstorm that left hundreds without power; and 8-year-old California boy Aaron Moreno, who began selling plants to help support his mother and reunite his family.

“We have experienced many challenges this year, but Season 2 of ‘Will From Home’ is an incredible reminder of the power that we as individuals have to better the lives of those around us,” said Brad Haugen, president of Westbrook Media.

This fall, Snap also teamed with Westbrook Media for Jaden Smith’s racial and social-justice series “The Solution Committee,” which highlighted young activists and the work they were doing in their communities.

Westbrook Media is a subsidiary of Westbrook Inc., the media company launched in 2019 by founders Jada Pinkett Smith, Will Smith, Miguel Melendez and Ko Yada.

Watch the trailer for “Will From Home” Season 2: