Who Received the Biggest Awards Season Boost from New York and Los Angeles? 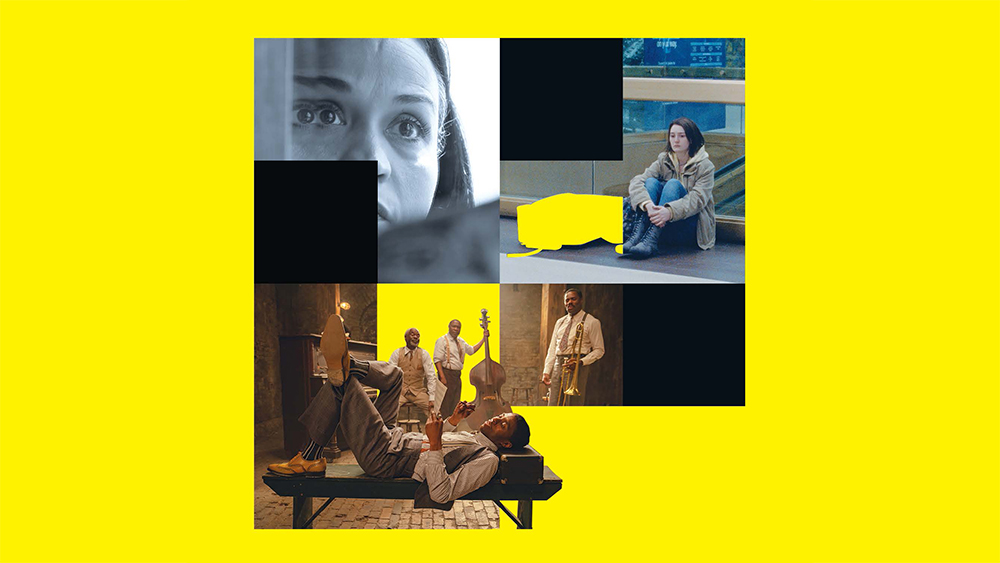 The New York Film Critics and the Los Angeles Film Critics Assn. handed out their awards this past week. The two orgs traditionally provide a starting place for AMPAS members viewing movies over the holiday break, pointing them to under-the-radar films and performances.

Here are the movies that received the biggest boosts:

The auteur could be on her way to making history as the first woman of color to be nominated for best director. With Zhao winning both groups’ director prizes, and “Nomadland” being the runner-up in picture at LAFCA, the road looks clear for the film to be embraced in a major way.

The documentary that tells the story of a mother of six fighting for the release of her husband from prison picked up prizes from both groups. The last time the two agreed on the nonfiction category was with 2014’s “Citizenfour,” which went on to win at the Oscars.

It’s been more than a decade since Mulligan was nominated for her role in “An Education.” In Emerald Fennell’s stunning debut feature, she plays a woman trying to right the wrongs of her past; her vengeful take has been beloved by critics. In addition, the honor for the screenplay, which in the past decade has translated for others into an Oscar nomination, is making the film a serious threat for a best picture nomination.

The posthumous work of Boseman finally landed on Netflix, and with it likely begins the late actor’s awards run. One performance seems to be helping another, as his work in “Da 5 Bloods” was also awarded by the NYFCC, which could make him the first double posthumous acting nominee in Academy history.

Another veteran receiving his overdue praise in the industry, Turman, 73, is best known for classics like “Cooley High” and the fourth season of “Fargo.” The role of Toledo is a beloved character in August Wilson’s play. If Turman is nominated alongside co-stars Boseman and Viola Davis (who was the runner-up for best actress), “Ma Rainey’s Black Bottom” will be the second film to receive three nominations for its Black actors (“The Color Purple” was the first).