Vietnam Seeks to Rein in Netflix, Apple Over Tax and Content 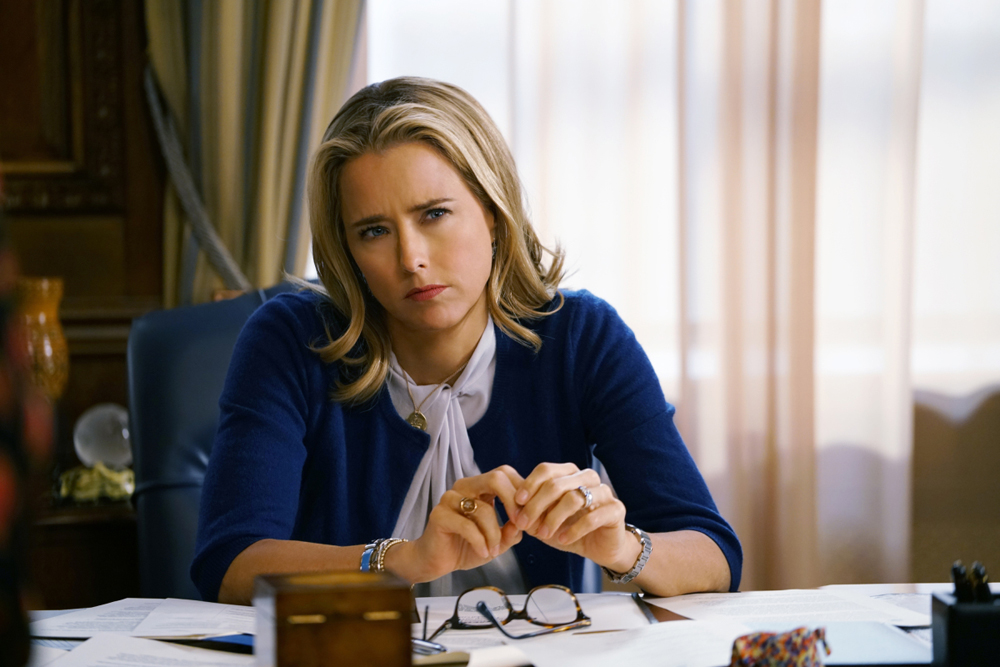 Senior government officials in Vietnam have accused U.S. media giants Netflix and Apple of flouting the country’s content, taxation and competition laws. They say that new regulations will force the companies to comply.

Speaking at a government hearing on Tuesday, Nguyen Manh Hung, minister of information and communications, said that international platform companies such as Netflix and Apple are avoiding corporate taxes, carrying illegal content and are creating an unfair playing field on which local media companies are suffering.

“(Vietnamese) companies have to abide by tax and content regulations while foreign firms do not, which is unfair competition,” the minister, Nguyen Manh Hung, said.

“(Netflix is) supportive of the implementation of a mechanism that will make it possible for foreign service providers like Netflix to collect and remit taxes in Vietnam, however today such a mechanism does not exist,” a Netflix spokesman told Variety in a statement. “We continue to engage constructively with the tax authorities as they implement this mechanism.

The minister said that foreign streaming firms have combined revenues of nearly VND1 trillion ($43 million) earned from 1 million subscribers in the country. But added that the streamers have never paid tax in Vietnam. He said that Netflix was growing fast according to ministry estimates may have seen 60% subscriber year on-year growth in the first quarter of 2020.

Sources close to Netflix said that the subscriber numbers cited by the Vietnam government are “baseless and inaccurate” and “way above the reality.” Specialist media consultancy, Media Partners Asia told Variety that while Netflix is the biggest OTT player in the Vietnamese market, its estimate of Netflix subscriptions in the country was 20-30% of the government figure. “You also have to remember that there are high levels of piracy still in Vietnam,” said MPA executive Vivek Couto.

The minister said that Netflix content has broken content regulations on the country’s history and sovereignty, on-screen violence, drug use and nudity. “Netflix has a lot of content that violates the laws of Vietnam. Specifically, misrepresenting history such as the Vietnam War series, distortions about Vietnam’s territorial sovereignty, or the movie ‘Madam Secretary,’ which contains violence, drug use and pornography.”

“As we have previously disclosed in our Environmental Social Governance Report, in a rare number of cases around the world, we’ve removed titles or episodes of titles from specific country catalogues in response to formal written legal requests from the government, including Vietnam. This has remained unchanged for us since launching in Vietnam and will continue to be the case going forward,” the Netflix spokesman said in an emailed statement.

It can be little surprise that U.S. TV producers and Vietnamese authorities are going to take different perspectives on the war fought between their countries over nearly 20 years, between 1955 and 1975. While Americans refer to the conflict as ‘The Vietnam War,’ in Vietnam it is known as ‘The American War,’ to distinguish it from two others fought against France (1946-54), and against China (1975-91).

“Madam Secretary” is a six-season political drama from Barbara Hall Productions that was aired in the U.S. by CBS. It follows Tea Leoni as a fictional U.S. Secretary of State trying to balance work and a personal life.

The February 2020 version of Netflix’s ESG report shows that it had removed only nine titles in its 23-year history in response to government demands. Five were in Singapore. There was only one removed from its roster in Vietnam, feature film “Full Metal Jacket” removed back in 2017.

Another matter fouling the relationship could be Vietnam’s concept of internet sovereignty. “Vietnam introduced a cyber security law two years ago that requires all foreign businesses earning income from online activities in Vietnam to store their data in the country. But Netflix has yet to share any plans to place its servers locally or open an office in Vietnam,” Reuters reported recently.

Other sources say that local Vietnamese TV companies are envious of Netflix’s apparent ability to get away with showing full-frontal nudity, which they have to shy away from. But they also suggested that both the servers and illegal content claims may be means of putting pressure on the company over tax. “At the end of the day this is a tax issue,” one well-placed source told Variety.