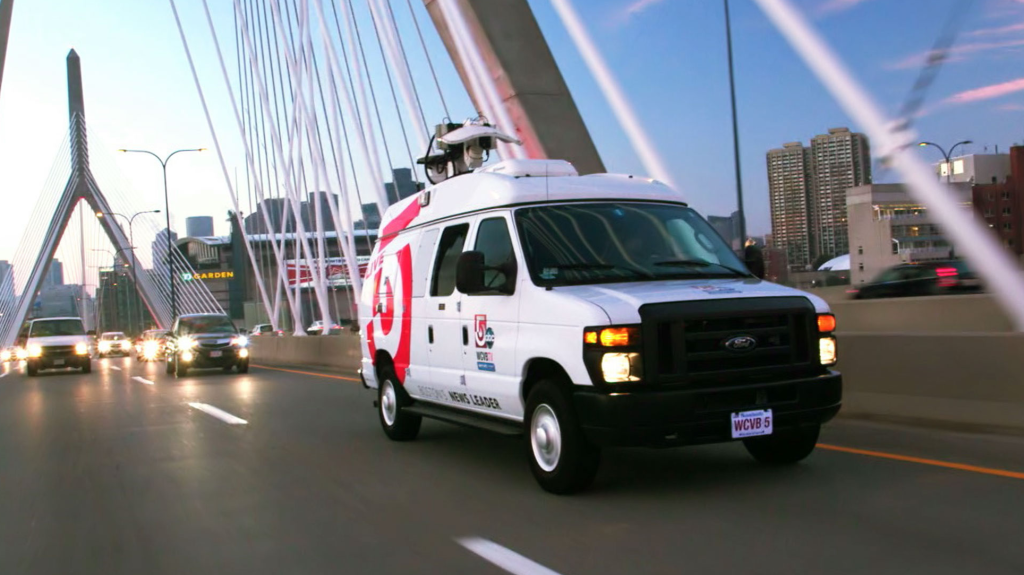 Verizon and Hearst Television reached a distribution agreement to stave off a New Year’s Day blackout of the broadcasting group’s channels on Fios TV in five markets.

Terms of the agreement were not disclosed. The telco had alleged Hearst TV was demanding price hikes of more than 45% to carry the local channels. The companies’ previous carriage pact expired Dec. 31.

According to the American Television Alliance, a trade group representing cable, satellite and telco TV providers, broadcasters during the COVID-19 pandemic have continued to use blackouts or the threat of blackouts “as a bargaining chip against consumers while negotiating retransmission consent fees.”

Just this month, a fight between Dish Network and Nexstar resulted in a 23-day blackout of Nexstar stations on the satcaster nationwide (affecting 5 million Dish customers). AT&T and DirecTV customers across the U.S. lost access to Tegna’s 64 stations for more than two weeks before the two sides came to terms.

Pictured above: A WCVB 5 (ABC) news van in Boston