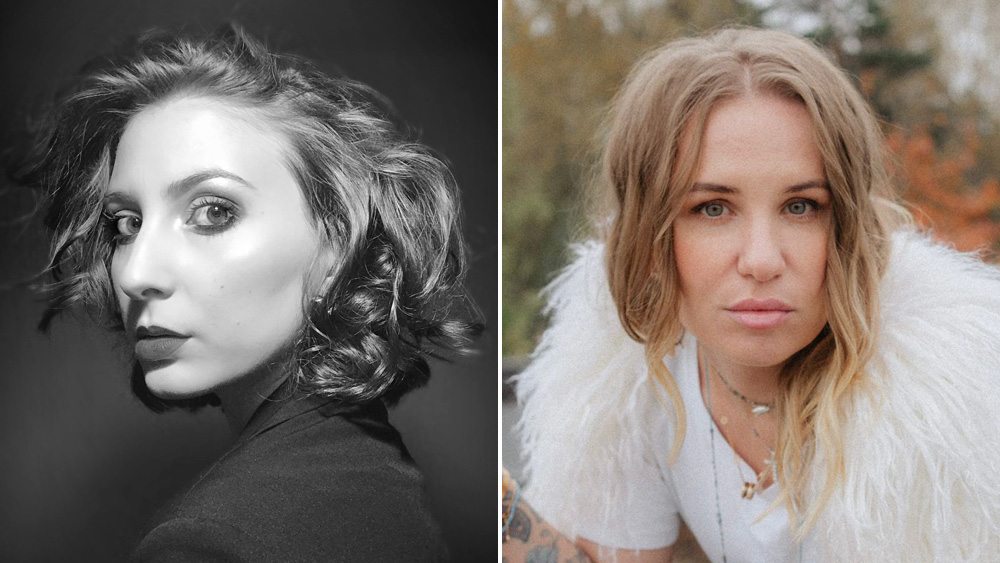 Topic, the U.S. streaming service from First Look Media, and Non-Stop Production, the Russian film studio behind Oscar nominated “Leviathan” and “Loveless,” will jointly produce “Frozen Land,” an eight-part limited series exploring the story of real-life Russian serial killer Dmitry Lebed, who terrorized a provincial Russian town from 2012 to 2017. It will be the first Russian series ever to be co-produced with a U.S. company, according to Non-Stop.

The show will be based on the Holod Media feature article “Road to Askiz,” written by Taisiia Bekbulatova (pictured left), and will be directed by Valeria Gai Germanika (pictured right), one of the most well-known and respected directors in Russia.

The drama centers on the injustices of the criminal justice system in Russia. For years, women of Abakan were forced to suffer in silence while the local police refused to investigate their claims of rape and brutal abuse. “Frozen Land” tells the story of the investigation into Abakan’s negligent police department by federal law enforcement. What emerges is a series about the culpability of inaction and the insidious nature of internalized sexism.

Alexander Rodnyansky, the producer of “Frozen Land,” an Oscar nominee and Golden Globe winner with “Leviathan,” and Oscar nominee with “Loveless,” said: “We are very excited to partner with Topic, a platform that we know and respect for its commitment to independent foreign-language content. ‘Frozen Land’ is in every detail a Russian show: it takes place in a remote part of Russia, all of our characters are Russian, and the only spoken language is Russian. That a U.S. platform decided to invest in production of our series is a testament to the fact that, unfortunately, the story of violence and abuse that we tell is all too relevant to the audience both in Russia and the U.S., and quite probably in every part of the world.”

Ryan Chanatry, general manager, Topic, added: “ ‘Frozen Land’ is a shocking story of how complicity in the face of evil is so destructive. We aim to shine a light on the dynamics that led to this tragedy, while also celebrating that good can triumph and a dedication to the truth pays off.”

Gai Germanika said: “From the very first moment I read the script, I realized that the main theme of this series is very close to my heart. As a director I am always drawn to stories about dramatic human relationships.”

Production on “Frozen Land” will begin in the spring of 2021 in Apatity, in the Murmansk region of Russia.

Gai Germanika has worked as a feature and documentary film director, and has had an extensive career in Russian television. With her documentary film “Girls” she won the short film competition at the biggest Russian film festival, Kinotavr, and gained international recognition in Cannes with her feature film “Everybody Dies But Me,” which was selected for the Critics’ Week program and received the Special Mention in the Camera d’Or contest. Her second feature film, “Yes and Yes,” won the best director award at the Moscow International Film Festival, and her latest film, “Thought the Wolf,” premiered in competition at Kinotavr.

On the television side, Gai Germanika debuted in 2010 with the series “School,” which became one of the most popular and most talked about Russian television series of the year. Her second series, “Brief Guide to a Happy Life,” also premiered to acclaim.