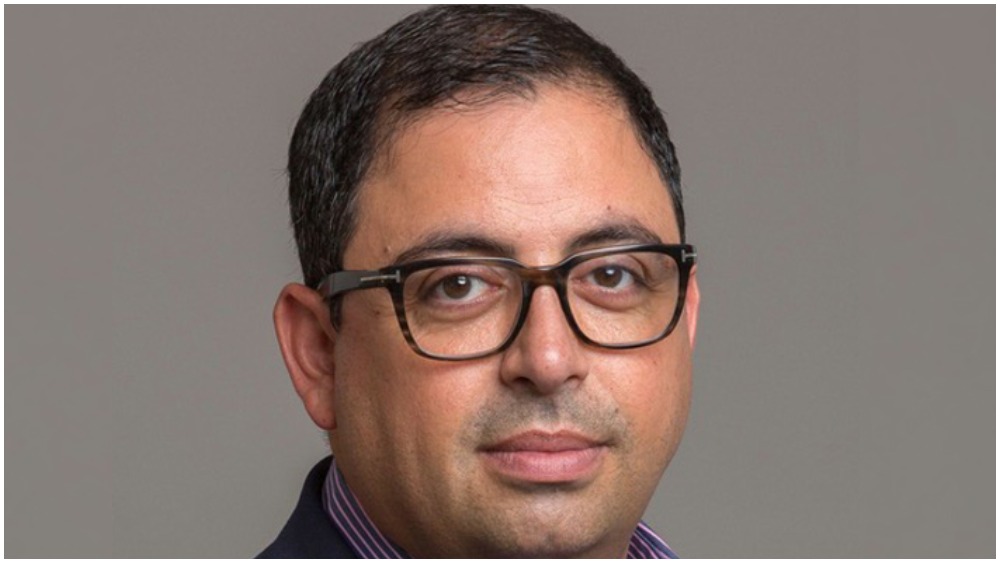 U.K. producers body Pact has appointed See-Saw Films’ COO for television, Hakan Kousetta, as its chair for the next two years.

The executive’s appointment was uncontested during the recent Pact council elections.

Kousetta succeeds All3Media COO Sara Geater, who will step down at the end of the year having served the maximum four-year term as chair. During her tenure, Geater oversaw Pact’s re-negotiation of terms of trade with all the domestic broadcasters, and played a crucial role in Pact’s COVID-19 response this year, working with industry partners and government officials to help ensure production could get up and running again.

Emmy-winning Kousetta joined See-Saw Films in 2014 to co-run its TV division and has overseen the finance and production of many films and television programs. He has been co-chair of Pact’s film policy group for the past two years and currently sits on the Pact council.

Pact chief executive John McVay said: “In what has been an unprecedented year, Pact council has worked hard to enable the U.K. indie production sector to get back to work to do what it does best — creating globally successful content.”

“I’d like to thank Sara Geater for her time as chair over the past four years — steering Pact and the indie TV sector through both Brexit and COVID-19 — and ensuring we come out of the other side in good health,” McVay added. “Her contribution to the industry as Pact chair has been second to none. And welcome to Hakan and the new council whose job it will be to help us navigate the uncertainty of the next few years.”

Kousetta said: “Pact has been crucial to the survival of the production sector and Sara has been an exceptional chair during incredibly turbulent times. The production community will continue to face many challenges, and I am looking forward to working with Pact to help ensure the sector bounces back.”