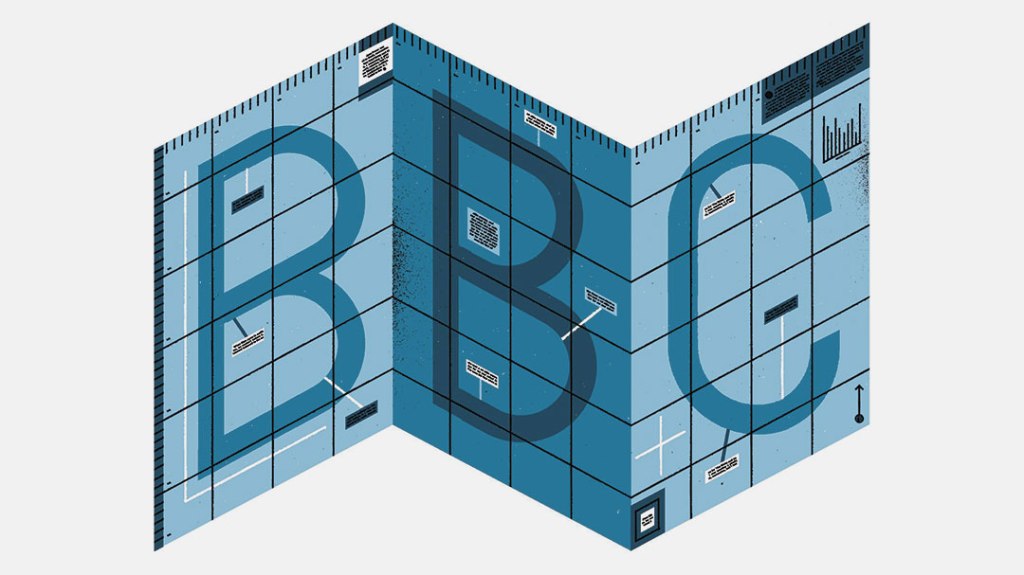 Following complaints that female employees were not being paid equally to their male colleagues, the regulator opened an investigation last year and has been in discussions with the BBC about staff pay. The Commission looked at a sample of formal and informal pay complaints raised by staff from Jan. 2016, and also looked at the systems and processes that the broadcaster used for setting pay and assessing complaints.

“We did not find any unlawful pay discrimination in the cases we analyzed during our investigation,” the Commission concluded on Thursday. “But we did identify some areas where the BBC can make improvements to rebuild trust with women at the organization and increase transparency around decision-making and communications.”

The investigation found inadequate record-keeping on how decisions about pay were made, leading to confusion and poor communication with women making complaints. During the course of the investigation the BBC had to conduct further searches for evidence as a number of documents were missing or incomplete in case files.

In response BBC Director-General, Tim Davie, said: “We welcome this report from the EHRC. We note that the Commission has made no unlawful findings against the BBC and recognises that there have been significant improvements to BBC pay practices in recent years.”

“However, we have to work even harder to be best in class. Trust is vitally important and as an organisation that serves the public, the BBC must continue to lead the way on pay transparency and fairness. We are committed to building a truly inclusive culture.”

“We agree with the Commission that we should continue to deliver on our reform program which began in 2015. We accept every one of their recommendations and will implement them.”

Evidence points to a complaints system that took too long to resolve cases, the Commission said. Some women did not feel that the process was suitably independent, and felt that it had heightened their anxiety and stress.

The Commission recommends that the BBC makes sure that its consideration of equal pay is recorded fully in every
case and at every stage of the process. If an employee is offered an adjustment to their pay, they should be told explicitly whether this is on an equal pay or fair pay basis, and if the BBC concludes that pay discrimination
has not taken place, it should explain its reasons for this clearly.

The Commission also states that the BBC should clearly set out and adhere to reasonable time limits when determining pay complaints.

The Commission has also called for enhanced transparency in the pay process, training, regular reviews, evaluations and audits.

“It is easy to see why trust between some women at the BBC and the organization has broken down,” said Commission interim chair Caroline Waters. “Many women felt their voices were not being heard and have been left feeling confused as to how decisions about their pay have been made. This took a heavy emotional toll on those involved in the process and the strength of feeling of women at the BBC should not be understated.”

“While we have not found any unlawful acts in our investigation, repairing the damage caused by these issues requires continued leadership and we hope the BBC Board takes forward our recommendations,” Waters added. “The BBC accepts that change was needed and has made wide-ranging improvements. Our recommendations will help it go much further to rebuild trust and increase transparency so the BBC does not leave itself open to the risk of pay discrimination in the future.”