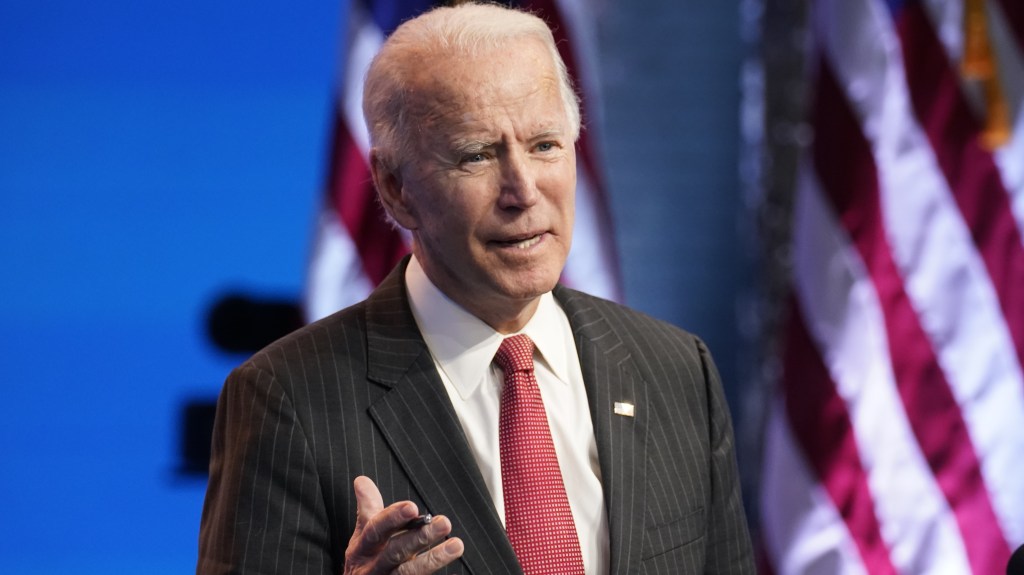 President-elect Joe Biden will secure control of Twitter’s official @POTUS account and others associated with the White House on Jan. 20 — regardless of whether Donald Trump has, by then, conceded that he lost the election.

In addition to @POTUS, the Biden team on Inauguration Day also will take over accounts including @WhiteHouse, @VP, @FLOTUS and @PressSec. Twitter’s plans were first reported by Politico.

“Twitter is actively preparing to support the transition of White House institutional Twitter accounts on January 20th, 2021,” a Twitter rep said Friday. “As we did for the presidential transition in 2017, this process is being done in close consultation with the National Archives and Records Administration.”

In the nearly two weeks since major news outlets projected Biden had won the 2020 U.S. presidential election, Trump and his cohorts have continued push conspiracy theories about widespread voter fraud without any credible supporting evidence (including on Twitter, which has flagged numerous tweets by Trump as disputed or misleading).

After Trump leaves office, he will lose the special exemption that Twitter extends to political leaders under which the social network flags (but does not remove) posts that would be considered policy violations for regular users, CEO Jack Dorsey said at a Senate hearing this week. “If an account [holder] suddenly is not a world leader anymore, that particular policy goes away,” Dorsey said.

After Barack Obama left office in 2017, tweets from his administration on the @POTUS account were archived on a new account, @POTUS44, and Vice President Biden’s tweets from @VP were moved to @VP44, both of which are maintained by the National Archives and Records Administration (NARA).

A @POTUS45 account on Twitter, which presumably will house Trump’s official tweets during his time in the Oval Office, is currently set up as a placeholder account.