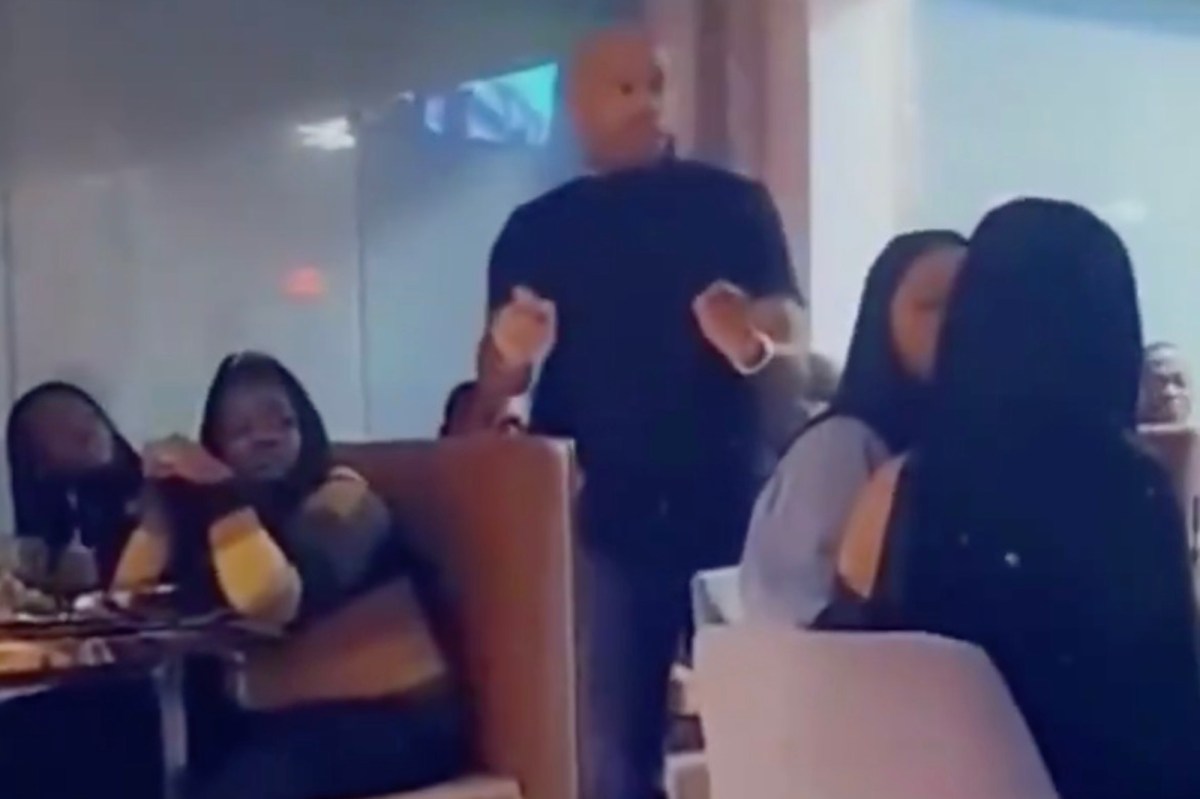 Restaurateur Kevin Kelley went mega-viral Monday after he was caught on video expressing his outrage at female customers who dared bust a move in his dining establishment. The #twerkgate clip declaring his actions “restaurant suicide on camera” now has more than 3.9 million views.

However, Kelley is now saying the initial backlash has his business booming.

“All this twerking s–t, don’t bring it here because we’re a restaurant,” Kelley could be heard hollering in the viral clip, scolding female patrons for standing on furniture and shaking their rumps to Megan Thee Stallion’s “Body” and Lil Ronny MothaF’s “Circle (Throw Dat A-s In A Circle).”

Both booty anthems were played by the venue’s in-house DJ — but Kelley was not amused when they incited rump-shaking: “If you wanna do it, get the f–k out my restaurant. Don’t do it again. I don’t want to hear it if you don’t like it, get out because I don’t need your money.”

Kelley goes on to explain that he “invested a lot of money into buying this building, into developing this concept so black people can have somewhere nice to go to,” and condemns twerking as a negative representation of “the culture.”

Although Yelp was flooded with fake one-star reviews after the video first made the rounds on social media, Kelley now claims True K+K will be operating on a lucrative “reservations only” basis for the foreseeable future.

“I’m glad the public has had a chance to decide what they do and don’t want in their restaurants,” he told TMZ. “The effect on our restaurant has been overwhelmingly positive. We’ve received an outpouring of support that we did not anticipate online and in person.”

Kelley added, “This lets us know the public believes in our vision for the restaurant and they will support a concept working to fill a void in our communities.”

Still, it’s not the end of Twitter controversy for True — but this time it’s over the eatery’s uptight dress code. In short, don’t try it with “sagging pants” or you might just end up starring in Kelley’s next viral video.