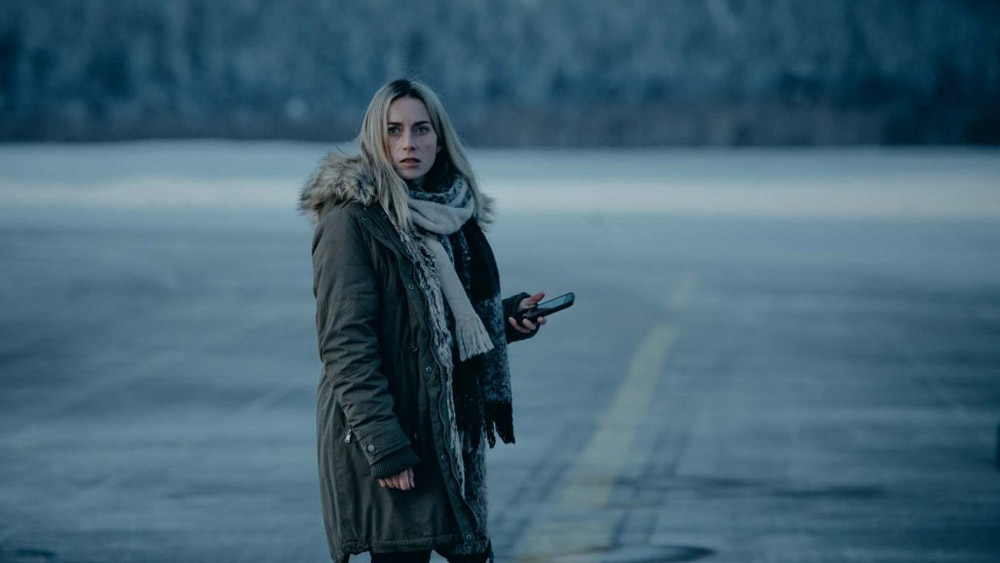 First Look Media’s niche streaming service Topic has acquired U.S. and Canadian rights to the second season of the Nordic thriller “Arctic Circle,” which just started shooting in the icy wilderness of Lapland.

Lagardère Studios Distribution, which was recently acquired by Mediawan Group, is handling international sales on the series and participated in its financing. “Arctic Circle” was produced by Yellow Film & TV for Elisa, the leading Finnish streaming service.

The series’s second season will be filming until March and will launch on Elisa at the end of the year. Lagardere Studios previously sold season one of the show to Topic, as well as Polar+ (France), RTS (Switzerland), BeTV (Belgium), Videotron (Canada), NPO (The Netherlands), IVI (Russia), Canal Plus (Poland), RTP (Portugal), Cosmopolitan TV (Spain), Elisa (China) and FTV Outre-mer 1e (France overseas), among others.

The show is headlined by Iina Kuustonen, Pihla Viitala, Mikko Leppilampi and Max Brückner. Some foreign actors will also be joining the cast of season two, which is being directed by Juha Lankinen (“Downshifters 3”) and Jussi Hiltunen (“Law of the Land”).

“Arctic Circle’s” second season begins six months after the end of the first. Nina Kautsalo (Iina Kuustonen) has transferred to the police department in Rovaniemi so she can better care for her special-needs daughter and cancer-afflicted mother. When a person close to Nina is murdered, she joins a new Finnish-Russian police unit to find the killer, leading her to an international hunting association in Russia and the unsolved murder of an Olympic athlete.

“Returning to the beautiful and desolate landscape of Lapland, the series is back with all the ingredients that ensured the success of season one: a chilling investigative thriller with high stakes and intense emotions,” said Emmanuelle Bouilhaguet, the managing director at Lagardère Studios Distribution.

Ryan Chanatry, Topic’s general manager, said the first season of the show “has been incredibly well received by [Topic’s] audience who continue to discover and enjoy it.”

“The juxtaposition of the beautiful landscapes of remote Finish Lapland with the action and mystery of Nina’s journey create a unique spin on the crime genre that we can’t wait to see more of,” said Chanatry.

Ani Korpela, the director of Elisa’s content business, said “Arctic Circle” was Elisa Viihde’s most popular original series ever. “We are extremely happy to offer the second season of this Finnish series to the international audience, too. It is wonderful that our series are being watched around the world,” said Korpela.

Elisa is one of the biggest producers of Finnish drama, having launched 20 original series to date, notably “All the Sins,” “Shadow Lines” and “Bullets.”