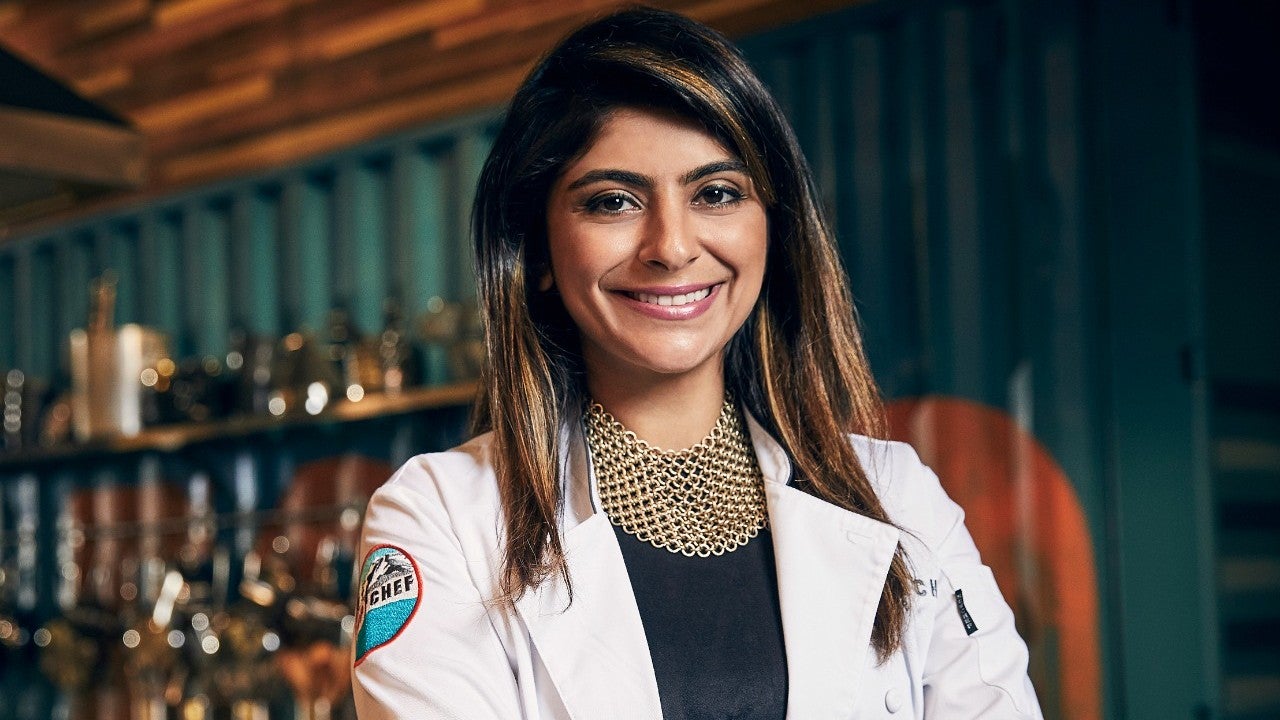 Fatima Ali is updating fans on her ongoing cancer battle.

The former Top Chefcontestant took to Instagram on Thursday to let people know that she unfortunately hasn’t been doing well.

“I know it’s been ages since I posted and most may have figured out why. I’m sick and unfortunately I’m getting sicker,” Ali wrote alongside a selfie from a hospital bed. “Right now all I need are prayers; prayers that are simple. I hope, because a wish is putting on too much responsibility on the other, that you will somehow find forgiveness in your big heart for whenever I must have hurt you.”

“I thank you a million times over for when you have given me joy,” she continued. “I’ll try to keep everyone updated the best that I possibly can.”

Ali was diagnosed with a form of bone cancer called Ewing’s sarcoma in 2017. In early 2018 she was declared cancer-free, only to find out in September that the rare form of cancer had returned.

ET spoke with Ali back in November, where she opened up about her heart-wrenching cancer battle.

“We were all stumped, because how can the cancer come back in two months? I had clear scans. I was almost there, at the finish line, and now I was getting yanked back,” she emotionally recalled. “When my doctor said that it is probably about a year without treatment, in my head I just knew I had to make this year count.”

Hear more of her story in the video above.

‘A Million Little Things’ Sneak Peek: Gary Relives the Day He Told His Pals About His Cancer (Exclusive)