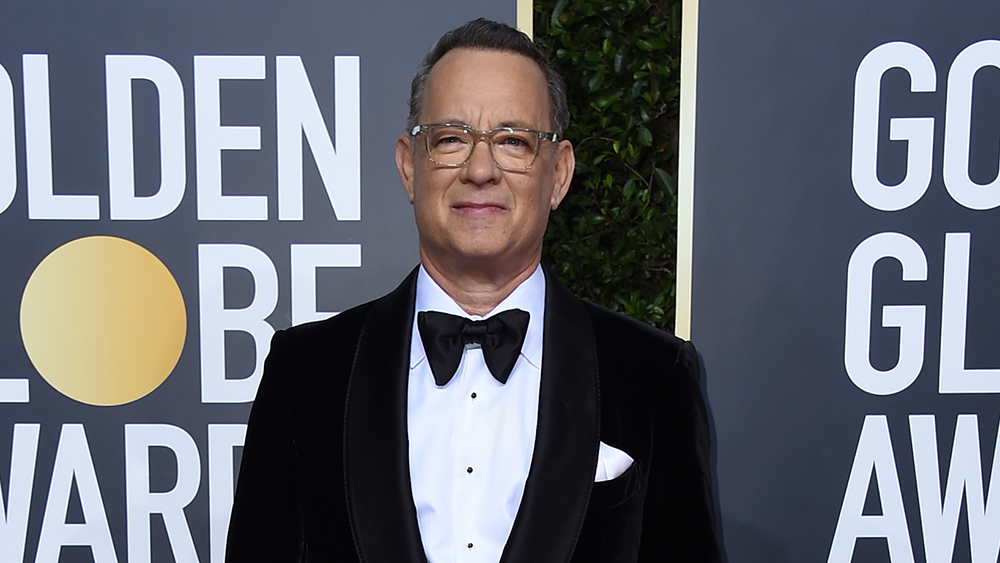 Tom Hanks has no doubt that movie theaters will survive the COVID-19 pandemic.

During an interview with Collider for his new film, “News of the World,” Hanks addressed the impact this year has had on the movie theater business and the subsequent shift of many films to release on streaming services.

“A sea change was due, anyway. It was coming,” Hanks said, noting that the advent of streaming services has allowed viewers to watch movies from the comfort of their homes for some time now.

“Will movie theaters still exist? Absolutely, they will. In some ways, I think the exhibitors — once they’re up and open — are going to have the freedom of choice of what movies they’re going to play,” Hanks said.

Hanks further elaborated on that point, saying that he believes theaters will still be the go-to release option for big budget franchises, like the Marvel Universe.

“Big event motion pictures are going to rule the day at the cinemas,” Hanks said. “‘News of the World’ might be the last adult movie about people saying interesting things that’s going to play on a big screen somewhere, because after this, in order to guarantee that people show up again, we’re going to have the Marvel Universe and all sorts of franchises.”

Hanks implied that franchise films are typically made with the big-screen in mind, whereas many smaller films are learning to adjust to producing for streaming platforms.

“You want to see them [franchise films] writ large, because watching them at home on your couch actually might diminish them somehow in their visual punch,” Hanks said. “But the sea change that has been brought by COVID-19 has been a slow train coming. I think there will be an awful lot of movies that will only be streamed, and I think it will be fine to see them that way because they will actually be built and made and constructed for somebody’s pretty good widescreen TV at their home.”

The film industry was recently rocked by Warner Bros.’ decision to release its entire 2021 slate, including “Dune” and “The Matrix 4,” on HBO Max as well as in movie theaters. Many directors and theater owners criticized the move, with “Dune” director Denis Villeneuve writing in an essay for Variety: “Cinema on the big screen is more than a business, it is an art form that brings people together, celebrating humanity, enhancing our empathy for one another — it’s one of the very last artistic, in-person collective experiences we share as human beings.”