Tokyo Festival Prize Awarded to ‘Hold Me Back’ 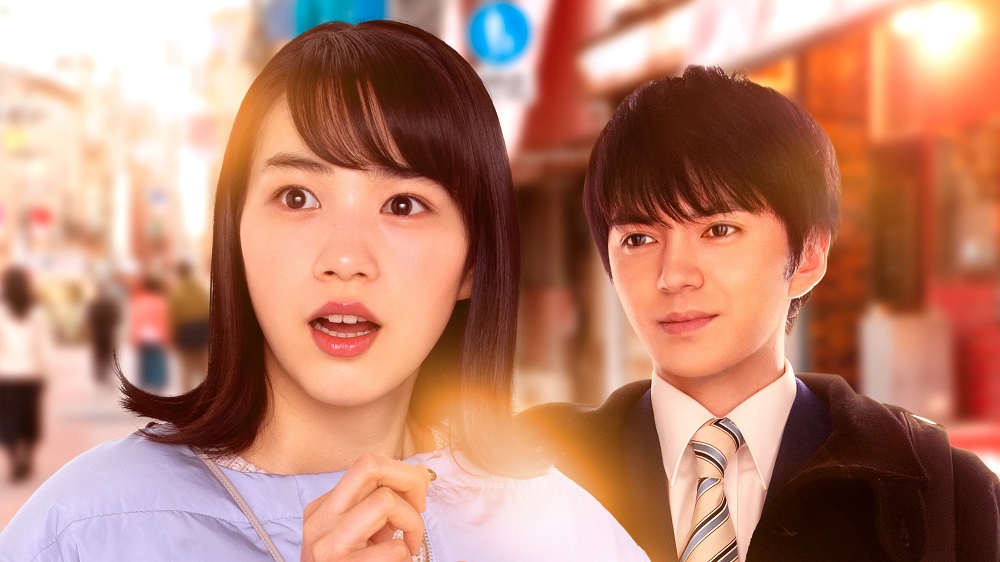 Japanese comedy-drama “Hold Me Back” was Monday announced as the winner of the Tokyo International Film Festival. Azerbaijan drama, “In Between Dying” was named winner of the Tokyo Filmex Festival, which this year cooperated and overlapped with TIFF.

Among the changes brought on by the coronavirus pandemic, TIFF festival this year ditched its regular prizes decided by a jury. It replaced them with a single audience award.

“Hold Me Back” is the story of a woman who lives on her own and is guided through life by a consultant hard-wired into her brain. Matters become complicated when she falls in love with a salesman and questions the consultant’s guidance.

Directed by Ohku Akiko (“Tokyo Serendipity”) the film had its world premiere in the festival’s Tokyo Premiere section, which was a one-off mashup of the festival’s international competition, Asian future and Japanese cinema splash sections, with 32 films from across the world by both veterans and emerging directors.

“Hold Me Back” stars Hayashi Kento and Non. The film’s production and local distribution are through long-standing studio Nikkatsu.

Filmex winner “In Between Dying” had its world premiere in September in Venice. In recent days, at the El Gouna Film Festival, it won it won the Bronze Star and the NETPAC Award for best Asian film.

Directed by Hilal Baydarov, the film portrays the story of a man trying to find his real family while completing his life cycle in a single day. Explaining its reason for the award, the Filmex jury said: “How can humans who have been separated from each other reconnect? It is an eternal theme for humans and for society, and it is also an urgent theme in the situation of coronavirus. The film portrays the theme intellectually, poetically, sometimes humorously, and cinematically, with an allegorical design.”

Filmex presented a second place award to “The Blue Danube,” the fourth film by Japan’s Ikeda Akira, whose feature career kicked off with “Anatomy of a Paperclip.” A Filmex audience award went to “Septet,” an omnibus film directed by seven of the top filmmakers from Hong Kong.