The Party Films Sales Boards ‘Too Close to the Sun,’ ‘My Neighbor’s Neighbours,’ ‘The Sea Ahead’ (EXCLUSIVE) 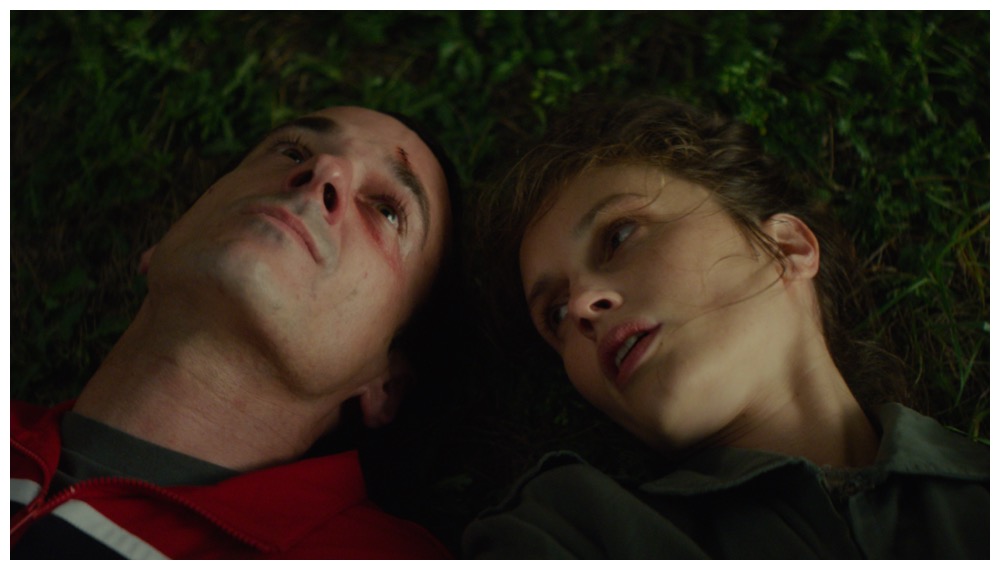 The Party Films Sales, the sales outfit behind the Golden-Globe nominated drama “Two of Us,” has acquired a trio of feature debuts from promising filmmakers, “Too Close to the Sun,” “The Sea Ahead,” and the animated film “My Neighbor’s Neighbours.”

All three films are set to be delivered later this year and are expected to world premiere in the festival circuit. The Party Films Sales will introduce all three projects at the virtual European Film Market.

“Too Close to the Sun” is directed by Brieuc Carnaille, a screenwriter-turned-filmmaker who is also a rock singer for the band Duel.

The film follows Clément Roussier (“Churchmen”) as Basil, a 30-something man who has just come out of the hospital and moved in with this youngest sister and closest confidant, Sarah. Suffering from a psychiatric disorder, Basil tries his best to re-establish a sense of normality in both his work and his love life.

“The Sea Ahead” marks the feature debut of Lebanese director Ely Dagher whose last short, “Waves 98,” won the Palme d’Or for best short film at Cannes in 2015.

Drawing from Dagher’s upbringing in Lebanon, the film revolves around Jana, a young woman who suddenly returns to Beirut and finds herself reconnecting with the familiar yet strange life she had once left.

“My Neighbors’ Neighbors,” meanwhile, is an animated feature directed by Anne-Laure Daffis and Leo Marchand, whose short “La Saint-festin” won prizes at Clermond-Ferrand, among other festivals.

The animated fantasy tale takes place in a French building and charts the intertwined destinies of unusual neighbors dealing with odd hazards, such as an ogre who breaks his teeth, a magician cuts his assistant in half and her legs run off, a hiker and his dog spend several days stuck in the elevator and and an old man who falls in love with a pair of legs. The film is produced by Lardux Films.

Clemence Lavigne, co-head of international sales and acquisitions at The Party Films Sales, said these three movies
reflect the company’s ambition to uncover new talent, fresh voices, and showcase auteur-driven films – either fiction, documentary or animation — that can have a cultural and/or social impact.

The Party Films’ slate also includes Agustina San Martín’s genre movie “To Kill The Beast” which revolves around a teenage girl who arrives at her aunt’s hostel at the border between Argentina and Brazil to look for her long lost brother, and encounters a dangerous beast believed to be the spirit of an evil man taking the form of different animals.

The Paris-based company launched a year ago with the merger of Jour2Fête, a French distribution company, and Doc & Film International, a world sales company. In spite of the pandemic, the outfit had a banner 2020 with Mounia Meddour’s “Papicha” which won two Cesar Awards after world premiering at Cannes, Filippo Meneghetti’s “Two of Us” which represents France in the Oscar race. The company is also behind “Slalom,” a highlight of Cannes 2020’s Official Selection.

Lavigne said The Party Films Sales is handling 10 to 12 films per year and aims at expanding its scope to handle slightly more films for world sales, which will not necessarily be distributed in France by its sister company Jour2Fete.