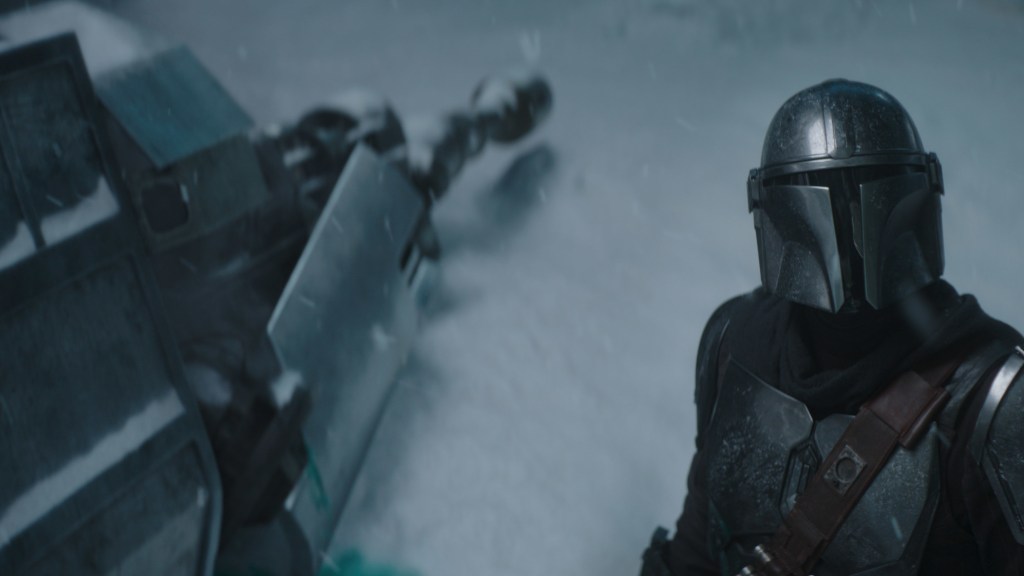 (SPOILER ALERT: Do not read on if you have not watched the finale of season 2 of Disney Plus’ “The Mandalorian.”)

After a thrilling main episode with a massive reveal of its own, “The Mandalorian” finale pulled off one last trick.

In a post-credits sequence, we see Boba Fett (Temuera Morrison) return to the palace of Jabba the Hutt on Tatooine and shoot up the new inhabitants. Once they’re all dead, he sits on Jabba’s throne with fellow bounty hunter Fennec Shand (Ming-Na Wen) by his side, as a title comes up saying “The Book of Boba Fett, coming December 2021.”

You read that right folks! There is going to be yet another spinoff series from “The Mandalorian” centered around the fan favorite character everyone thought was dead.

The series joins a couple other other previously announced “Mandalorian” spinoffs, including “Ahsoka,”which will see Rosario Dawson continue to play “Clone Wars” Jedi lead Ahsoka Tano, and “Rangers of the New Republic.” Those spinoffs, along with several other major pieces of “Star Wars” news, were announced by LucasFilm president Kathleen Kennedy during Disney Investor Day conference last week. Clearly the Boba spinoff was a secret “Mandalorian” showrunner Jon Favreau asked her to keep.