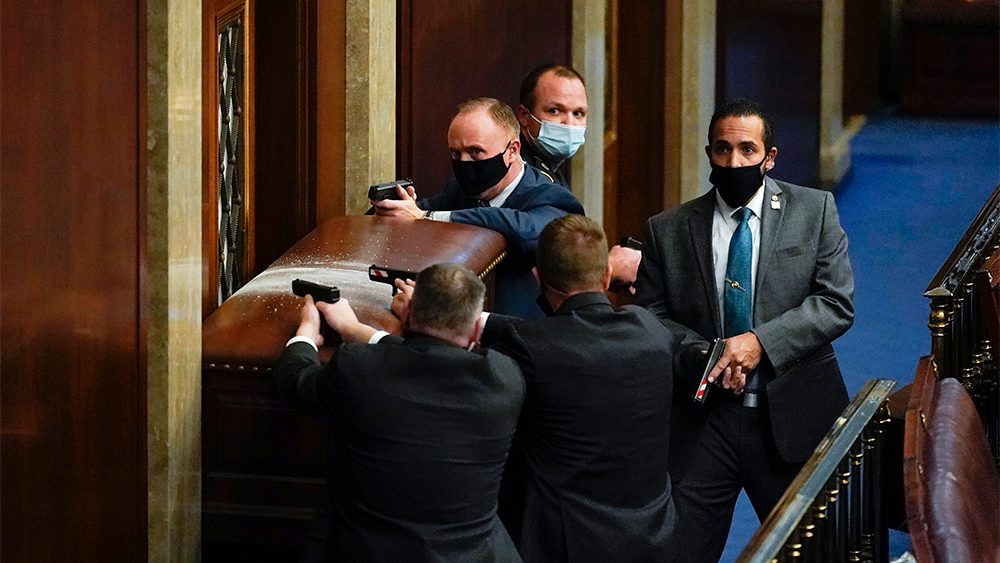 We’ve all seen sacred U.S. government buildings and monuments in Washington, D.C., being attacked and destroyed via spectacular special effects in blockbuster movies like director Roland Emmerich’s “Independence Day” and “White House Down.” And we witnessed heavily armed terrorists launching a daytime attack on the White House in Antoine Fuqua’s 2013 action thriller “Olympus Has Fallen.”

But who could have imagined that real-life images of terrorists storming the Capitol building on Jan. 6, egged on by our own president, would be flashing across our television screens, cellphones and social media feeds in real time?

Those images were a zillion times more terrifying, shocking and downright unbelievable than anything we’ve ever seen unspooled on movie screens.

And they will be seared into our collective memory forever, as ghastly images are wont to be.

Seeing thousands of Trump’s extremists scaling the walls of the Capitol was alarming enough, but more harrowing and unimaginable was witnessing news video of the break-in as the terrorists smashed windows and crawled inside, desecrated property, broke into lawmakers’ offices and engaged in armed standoffs with police.

We will never forget the viral photograph of the Trump supporter carrying an enormous Confederate battle flag through the halls, or the one of a smiling man in a wool Trump cap running off with Nancy Pelosi’s lectern, or of the proud intruder who broke into the Speaker’s office and put his foot on her desk as rioters in MAGA hats horsed around with her office phones and streamed the incident.

Another startling image was the QAnon supporter wearing buffalo horns, a fur hat and what looked like war paint while wielding a spear.

Seeing Capitol police with their guns drawn and pointed at the doors to the House chamber, which they feared would be attacked, looked like a scene right out of a movie. In fact, a BBC reporter compared it to “a Hollywood western with lawmen bracing for doors to be breached.”

I was also sickened by a photo of the terrorists exiting a door in the Capitol on which the words “Murder the Media” had been scrawled.
We have a deranged and dangerous president to thank for all of these haunting images that will never fade away.