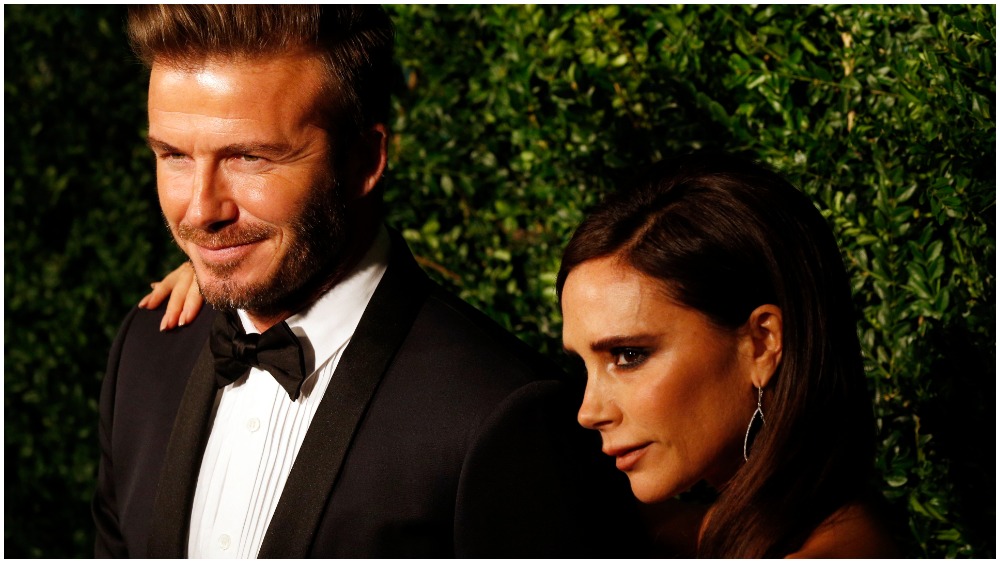 Retired British soccer player David Beckham, designer and former Spice Girl Victoria Beckham and their young family are set to be the subject of a £16 million ($20.6 million) fly-on-the-wall Netflix documentary.

David Beckham’s rise to fame will be documented through personal photographs and video footage of family celebrations and recollections from friends, family and teammates, according to a report in U.K. tabloid The Sun. The film, which will reportedly be co-produced by David Beckham’s Studio 99, will also chart his relationship with Victoria Adams, one of the founders of iconic girl group the Spice Girls, where she was known as Posh Spice.

Archive footage will include everything from old video of birthdays, Christmas holidays and special occasions, as well as the couple’s early dates. David Beckham’s current business ventures will also be covered in the film. The project is believed to have been shopped around to various platforms by Studio 99 over the summer months.

David Beckham is one of the most famous soccer players of all time. He is currently the president and co-owner of U.S. soccer club Inter Miami CF and co-owner of Salford City soccer club in the U.K. Teams he has played for include Manchester United, Preston North End, Real Madrid, Milan, LA Galaxy, Paris Saint-Germain and the England national team. In a career spanning 20 years, he won 19 major trophies.

The Spice Girls are the bestselling girl group of all time, selling more than 85 million records. Victoria Beckham had a solo music career after the Spice Girls, but has largely made her name in the fashion world with luxury lines.