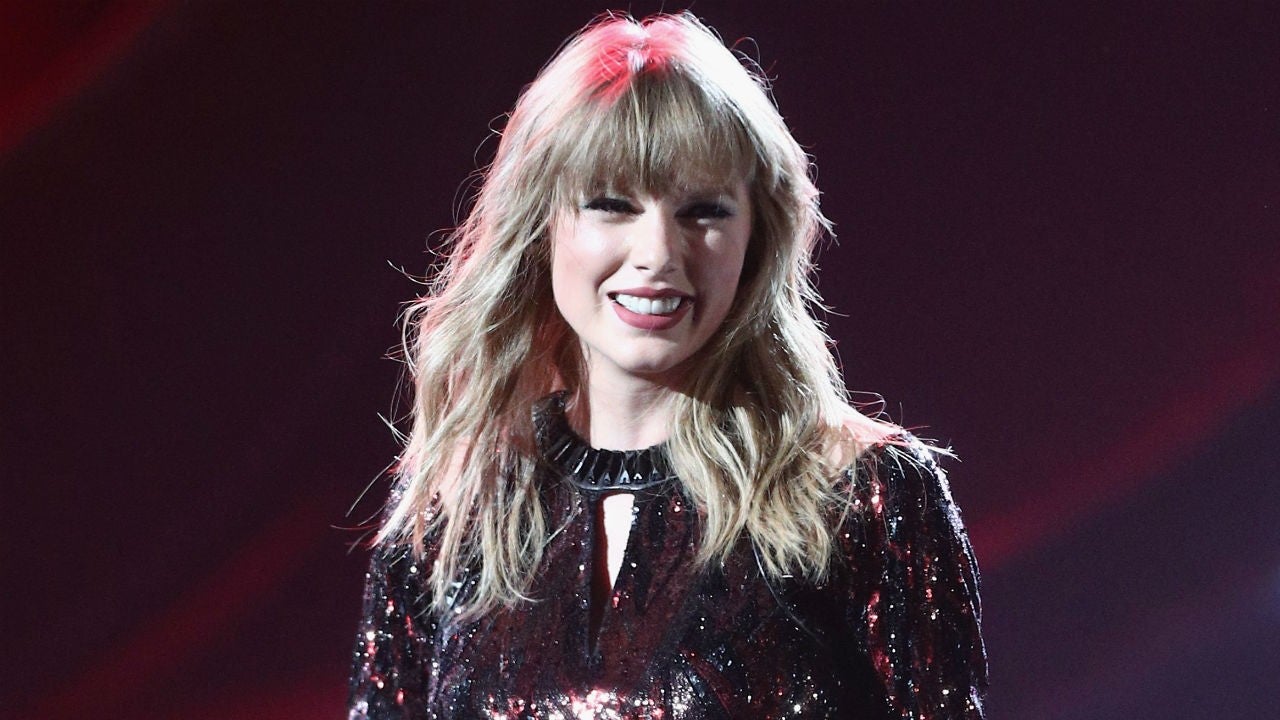 Taylor Swift is continuing to take a political stance!

After breaking her silence on politics in an Instagram post earlier this month and urging fans to vote at the 2018 American Music Awards, Swift posted about the midterm elections for a second time on Wednesday.

“Something I wish I knew about when I was 18 and voting for the first time: EARLY VOTING,” she captioned a shot of her toenails painted red, white, and blue, as well as a selfie. “It makes it so quick and easy to go and cast your vote before November 6. Early voting starts TODAY in Tennessee and goes to Nov 1. You can check out your state’s early voting dates in the link in my bio.”

The “Gorgeous” singer linked to a calendar on vote.org about early voting.

Up until this month, Swift has been known for keeping a neutral stance on politics, but she chose to break her silence last week and directly endorse two Democrats running for office in Tennessee.

“In the past I’ve been reluctant to publicly voice my political opinions, but due to several events in my life and in the world in the past two years, I feel very differently about that now,” she wrote at the time.

She followed that post up with a very public message at the AMAs, while accepting her award for Artist of the Year.

For more from Swift, watch the clip below:

Lena Dunham Praises Taylor Swift’s Political Stance, Admits She Wasn’t a Fan of One of Her Pal’s Boyfriends