Taylor Swift Opens Up About the Creation of ‘Evermore’ 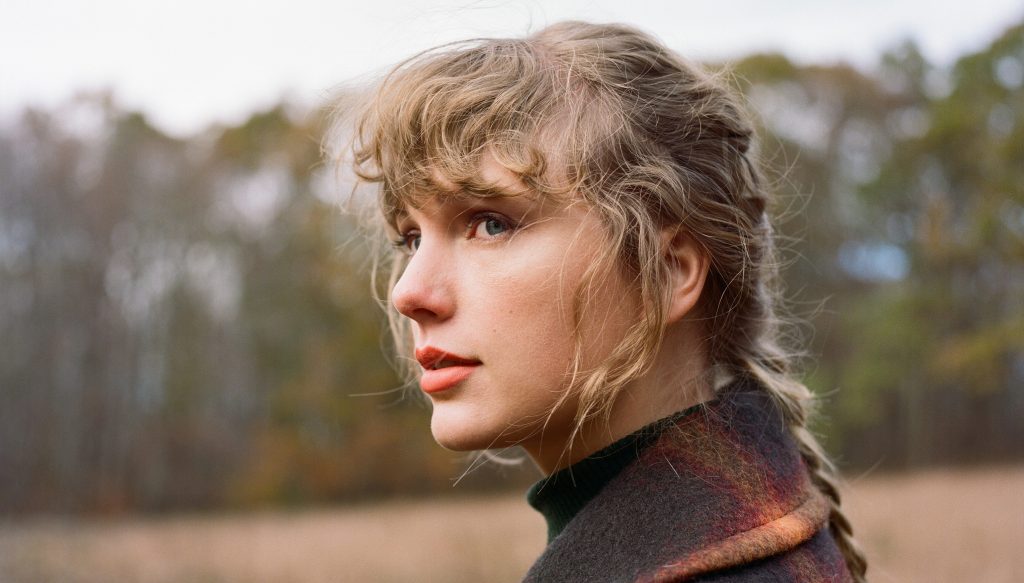 Taylor Swift, an artist now known for turning quarantine into the most productive era of her career, joined Zane Lowe on Apple Music Tuesday to discuss her latest album, “Evermore.”

While Swift kept the existence of both albums she released this year under wraps until the day before they arrived, she spoke about the creative process for “Evermore.”

Swift also discusses winning the Apple Music award for songwriter of the year and the songwriting process for both “Evermore” and its predecessor “Folklore.” Below are a list of three things Swift divulged about the projects in the Apple Music interview.

Writing “Folklore” during quarantine led the songwriter to surprise release it shortly after the project came together. The week after its release, however, she decided to keep going. Five months later, “Evermore” is out for the world to stream, but Swift is ready to close the book on this two-part series.

“I feel differently today than I felt the day after releasing ‘Folklore’ because, even the day after releasing ‘Folklore,’ Aaron and I were still bouncing ideas back and forth and we just knew we were gonna keep writing music,” she said. “With this one I have this feeling of sort of quiet conclusion and sort of this weird serenity of we did what we set out to do and we’re all really proud of it, and that feels really really nice.

Virtually every song on Swift’s first seven studio albums can be traced back to a moment from the artist’s own life. But she chose to forego the well-trodden path to success with “Folklore,” sharing instead a host of stories about people or places she made up.

With the subjects’ stories unfamiliar to her own personal life, Swift shifted gears into a form of storytelling that kept her own experiences more private. “Folklore” earned critical and commercial success in its first week, letting Swift know that the quarantine outlet she had picked up was appreciated by others stuck at home, as well.

Like its sister album, “Evermore” was the product of remote collaboration. Prior to the pandemic, her collaborations were usually done in the same room, but the nature of the times necessitated ingenuity. Jack Antonoff and Aaron Dessner joined Swift for a recorded performance of “Folklore,” but had not been together in the months before that to craft the original album.

In a similar vein, “Evermore” was constructed through virtual communication. Bon Iver’s Justin Vernon features on both albums and has songwriting credits, yet he and Swift have yet to appreciate either album together in person.