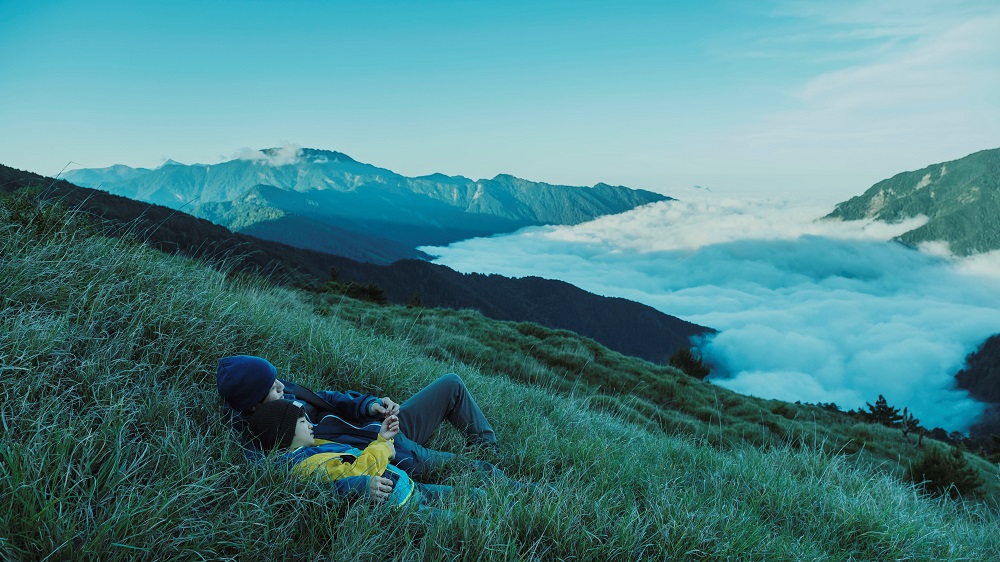 A slate of film productions and intellectual properties from Taiwan are on the offer at the Asian Contents & Film Market, a sign that points to increasing ambition on the global entertainment stage from the self-governed island.

The market, held as part of the Busan International Film Festival, has shifted online due to the ongoing COVID-19 pandemic. But individual Taiwanese companies and Taiwan Creative Content Agency, an agency set up by the Ministry of Culture, have responded by setting up a virtual offering.

From writer-director Cheng Yu-Chieh, “Dear Tenant” is an intricate drama that explores the notion of family after Taiwan in 2019 became the first territory in Asia to legalize same-sex marriage. The film, which begins with its protagonist looking after the son and mother of his now-deceased boyfriend, is in contention for six prizes, including best feature and best director at November’s Golden Horse Awards.

Pitched as a timely antidote to the coronavirus pandemic, “I WeirDo,” the debut from writer-director Liao Ming-Yi, is a romantic comedy revolving around a young couple who have both been diagnosed with obsessive compulsive disorder. The film opened the virtual edition of the Festival of Far East Film in Udine in June and bagged the Crystal Mulberry Award.

A development project with a pandemic theme is animation property “Hoohoolab,” with sales handled by its production company Weido International. The series revolves around a clinic and addresses anxiety about health issues. Weido aims to complete the first season of 12 episodes in 2021 and to launch the series with a social media campaign promoting health tips and commercial products.

Taiwan is one of the few places in the world to have successfully contained the coronavirus.

Making its debut at the ACFM, TAICCA presented 10 IP titles at the E-IP Pitch section, including four manga, five novels and one online mobile game. They span genres from drama and fantasy to romance and thriller. The presentation includes fiction “Supernatural Mask,” a collection of five supernatural tales inspired by facemasks, a potent symbol of the coronavirus pandemic.