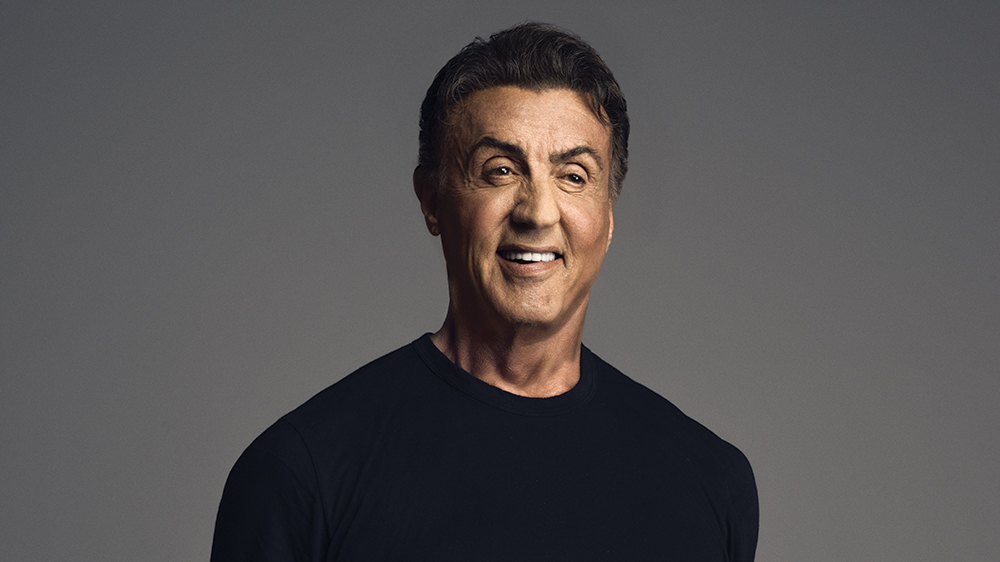 Sylvester Stallone is joining the cast of “The Suicide Squad,” according to the standalone sequel’s director, James Gunn. A representative for Stallone also confirmed the news to Variety.

Gunn took to Instagram on Saturday to make the announcement, writing opposite a selfie of him and Stallone: “Always love working with my friend @officialslystallone & our work today on #TheSuicideSquad was no exception. Despite Sly being an iconic movie star, most people still don’t have any idea what an amazing actor this guy is.”

When a fan asked in the comments if this means Stallone is involved with the film, Gunn replied, “Yep.” Gunn previously said that filming had concluded in February, so it remains unclear as to what extent Stallone will appear.

Gunn’s “The Suicide Squad” is set to release on Aug. 6, 2021 and stars Margot Robbie, Idris Elba, John Cena, Joel Kinnaman, Peter Capaldi and Viola Davis. Gunn, who also wrote the screenplay, took inspiration from the ’80s “Suicide Squad” comics and will incorporate new characters into the storyline. Stallone worked with Gunn previously on “Guardians of the Galaxy Vol.2,” in which he played Stakar Ogord, who turns into the hero Starhawk.

A sequel to 2016’s “Suicide Squad,” directed by David Ayer, was announced before that film was released. However, Ayer left the project in December 2016 to work on a “Gotham City Sirens” film. Warner Bros. hired “The Way Back” director Gavin O’Connor in September 2017, but he parted ways with the film as well, citing creative differences. Gunn signed on to direct “The Suicide Squad” in January 2019.

“Peacemaker,” a spin-off television series centered on Cena’s character, is currently in development at HBO Max. This week, it was announced that the show had cast “Orange Is the New Black” alum Danielle Brooks, as well as Chris Conrad, Jennifer Holland and Robert Patrick. Gunn is writing “Peacemaker” and is set to direct several episodes, including the pilot.