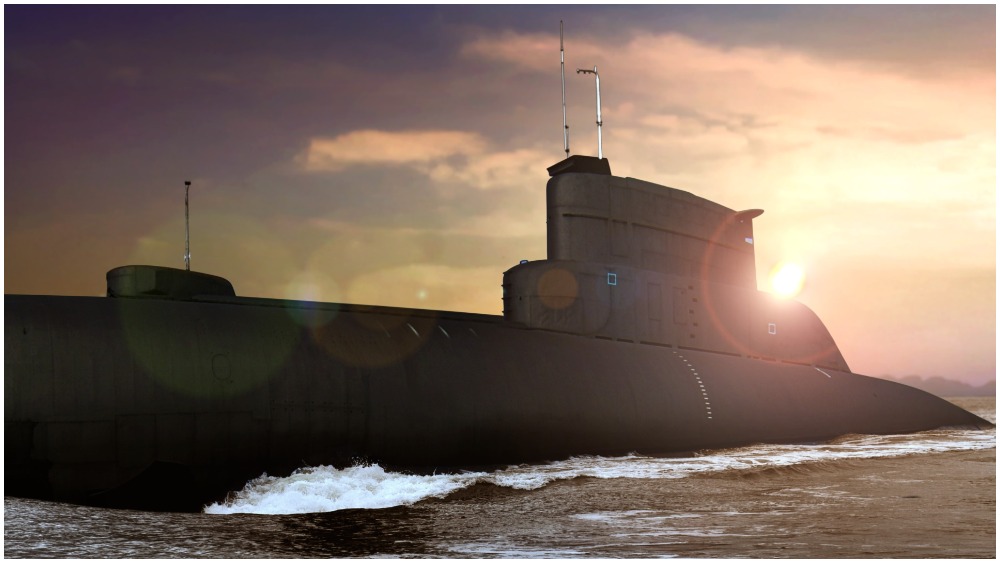 Stockholm-based production company Dramacorp is developing Cold War mini-series “Whiskey On The Rocks,” based on a real-life diplomatic incident.

In 1981, a Soviet U-137 ‘Whiskey’-class submarine ran aground on rocks deep inside Swedish territorial waters — in the middle of a sensitive Swedish naval exercise. This breach of sovereignty led to a Cold War stand-off between Sweden and the U.S.S.R. that took 11 days of high-stakes negotiation to resolve.

Dramacorp is currently recruiting the creative team and finalizing a co-production model for the mini-series. A Scandinavian and international cast will play the drama’s protagonists onboard the submarine, in Moscow, Stockholm, and at NATO headquarters in Brussels.

Dramacorp was launched in 2016 by Nebout and Jan Mojto, founder of German distribution company Beta Film, which is a major shareholder in the company.

“The infamous U-137 or Whiskey on the Rocks episode was one of the highest-profile and certainly most embarrassing incidents of the entire Cold War. And it was equally embarrassing for everyone, from the Swedish government and military through NATO to the Soviet Union,” said Nebout. “Our initial thought was to turn ‘Whiskey On The Rocks’ into a straight political thriller, but the more we dug down into the story — which is not only amazing but often amazingly absurd — the more we realzed it was better suited to a dramedy; something closer to ‘The Death of Stalin’ or ‘Veep’ than ‘Thirteen Days’.”

“Whiskey On The Rocks” will also be one of the first European dramas to use the next-generation in-camera and VR technology pioneered by Luscasfilm and Disney on space Western “The Mandalorian.” It will be shot predominantly in a studio using greenscreen and in-camera VR production methodology, which is will further ensure that the production process is COVID-secure.

“It’s clear we’re going to be living with COVID-19 for some time, which means the entire production industry has to adapt — and adapt fast — to the new reality, even after the pandemic,” Nebout added. “Against this backdrop, but also because it offers vast possibilities, it seems to me inevitable that in-cam VR technology is here to stay.”

Dramacorp is also completing the financing of English-language crime series “Cannes Confidential,” which starts filming in 2021. The outfit, alongside Pampas Studios, is in pre-production on season two of spy thriller “Agent Hamilton,” based on Swedish author Jan Guillou’s best-selling Hamilton novels, for Swedish broadcaster TV4, streamer CMore, and Germany’s ZDF.