Stunt Community Responds to SAG-AFTRA’s Task Force: ‘A Step in the Right Direction’ 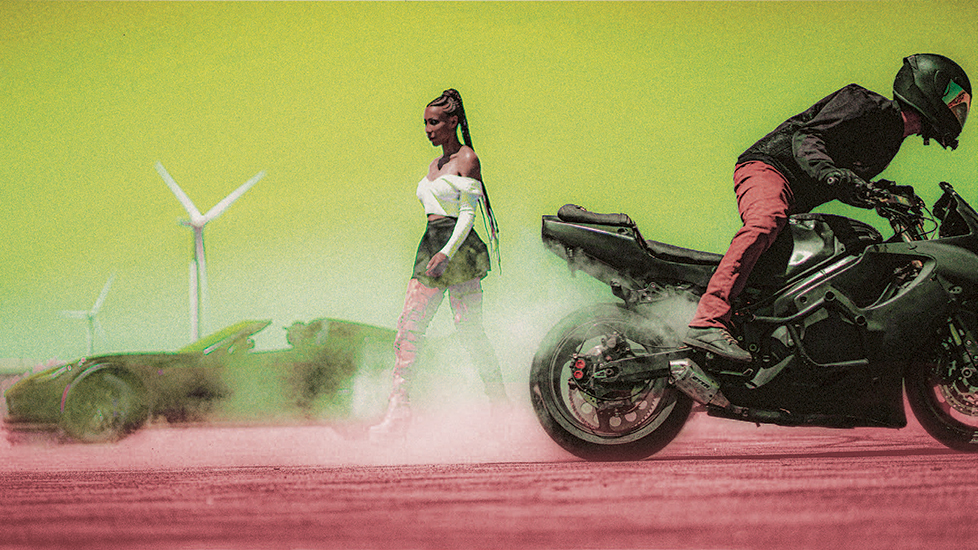 The move comes after members of the stunt community issued a letter to SAG-AFTRA last month highlighting issues of racism, homophobia, xenophobia and misogyny.

Earlier this year, “Stargirl” actor Anjelika Washington had called out a blackface incident as late as 2017 on her Instagram page. “My 4th job as an actor, my first recurring guest star, and my first time having a stunt double — and they painted her black.”

Such posts propelled SAG-AFTRA President Gabrielle Carteris to say, “We have heard the personal stories of paintdowns, wiggings, harassment and bias and we stand together to say ‘no more.’ This board recommitted itself to our mission of diversity, equity and inclusion for underrepresented stunt performers. Today, we are taking decisive action to address these systemic issues.”

The task force is designed to investigate current practices and develop and recommend protocols to help ensure fair and equitable hiring practices within the stunt community.

Crystal Santos, a stunt coordinator on “Mayday” and one of the signers of the letter, praised the task force, saying: “I am grateful to our SAG-AFTRA President Gabrielle Carteris and the members of SAG-AFTRA who listened to us and fought hard against the racists in stunts. The five stunt members of the national board did not vote in favor of our Task Force and fought hard against it since we had turned in evidence of some of those board members engaging in paintdowns, which is a racist and wrong practice. The actions of our stunt board members are proof as to why this task force is needed.”

She went on to say, “They do not speak for the Stunt People of Color and Stunt LGBTQ+. They are clearly there to advance their personal agendas and to keep stunts white. It is why our group did not submit our Call to Action for Diversity and Inclusion to our stunt committee and went to our President and the rest of leadership for help and they came to bat for us.”

Similarly, Anita Clay, a stunt performer on “Luke Cage,” celebrated SAG-AFTRA’s efforts. “I am extremely excited to hear the news about the Diversity Task Force that is being formed for a more inclusive industry that reflects how beautiful and diverse our country is,” Clay said. “It is a step in the right direction.”

However, Santos also called out the five members of the stunt board who voted against the task force.

“Our stunt board members and racist stunt people sadly engage in using the argument of safety to prevent hiring stunt people of color,” Santos said. “Their argument of safety is 100% a racist argument, it states and insinuates that there are no available people of color now nor will there ever be that are qualified to do specialty stunts, yet, their safety argument states and insinuates that there will always miraculously be white stunt performers to accomplish specialty stunts. It’s wrong and it’s racist.”

“I am grateful and proud to be part of this task force and historic moment in SAG-AFTRA,” Santos added. “I will be forever grateful to those who fought for this and grateful for the 31 stunt people who stood with me in our call to action for diversity and inclusion in stunts, our group is in it for the long haul and will work diligently to end paintdowns, wigging and discriminatory practices in stunts.”

Tiffany Abney, who has worked as a stunt double, has been actively using social media to spotlight Black stuntmen and stuntwomen by asking them to post pictures of themselves with actors they’ve doubled using the hashtags #BlackStuntWomenExist, #BlackStuntMenExist, #BlackStuntDoublesExist and #BlackStuntPerformersExist.

Abney remains optimistic that this indeed is a step in the right direction to address the systemic issues, but like Santos, she drew attention to the stunt board.

“I am also very interested in why the stunt performers on the board voted no.” Abney said. “Stunt board members want safety first, but why not suggest measures as to how we can make sure safety is first but also that POC aren’t losing out on jobs and being discriminated against?”

Abney asked, “I would actually like to know more detail about the task force. Who all is involved in doing research and making decisions. What are the repercussions for wigging and painting down? Are there any loopholes to this?”