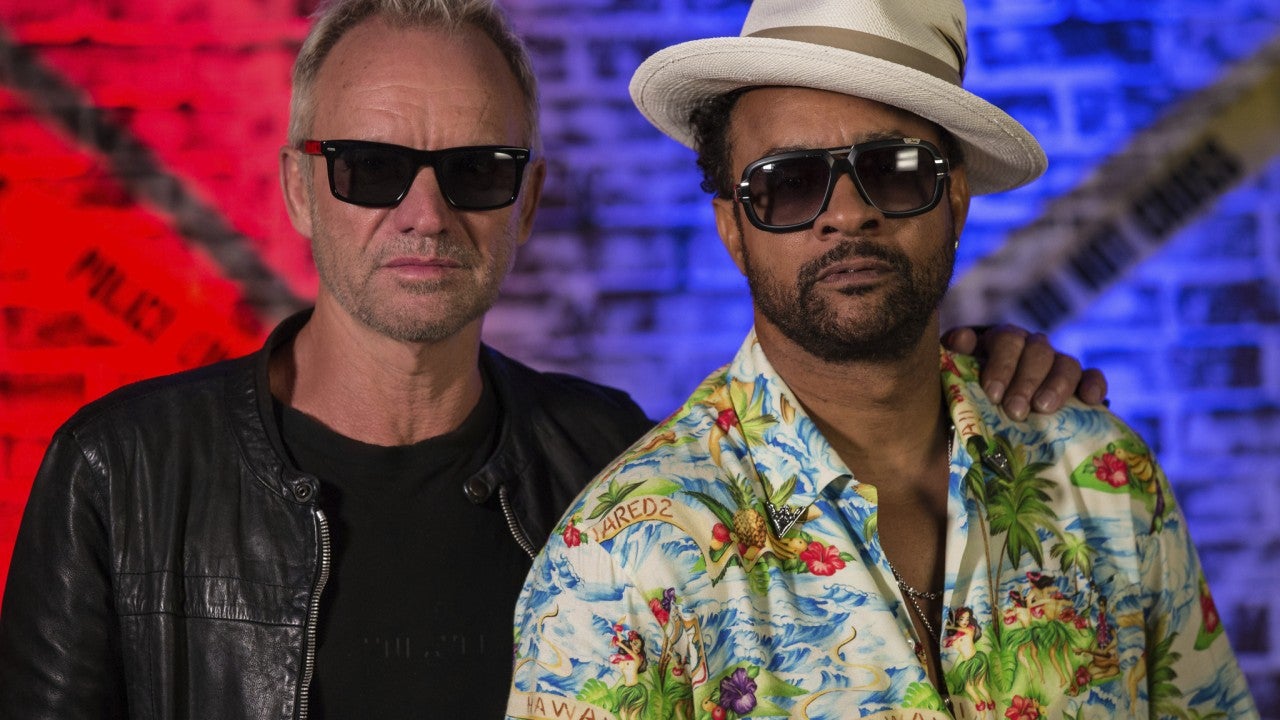 Sting and Shaggy is the musical combination you didn’t know you needed.

ET is exclusively premiering the duo’s music video for their new track, “Gotta Get Back My Baby,” in which they play cops going on one last big adventure on Sting’s last day of work. Sting and Shaggy end up cruising around Miami in their boss’ Abarth Spider convertible in search of a beautiful criminal at a club.

Later, Shaggy makes a hilarious reference to his hit, “It Wasn’t Me,” as their operation doesn’t go as planned.

Sting says the inspiration for the video is the iconic TV series Miami Vice.

“It’s a funny, lighthearted video with a bit of action in it, and stunts,” he says in a behind-the-scenes interview.

Watch the video below and tune in to ET on Thursday as we go behind-the-scenes of the new video!