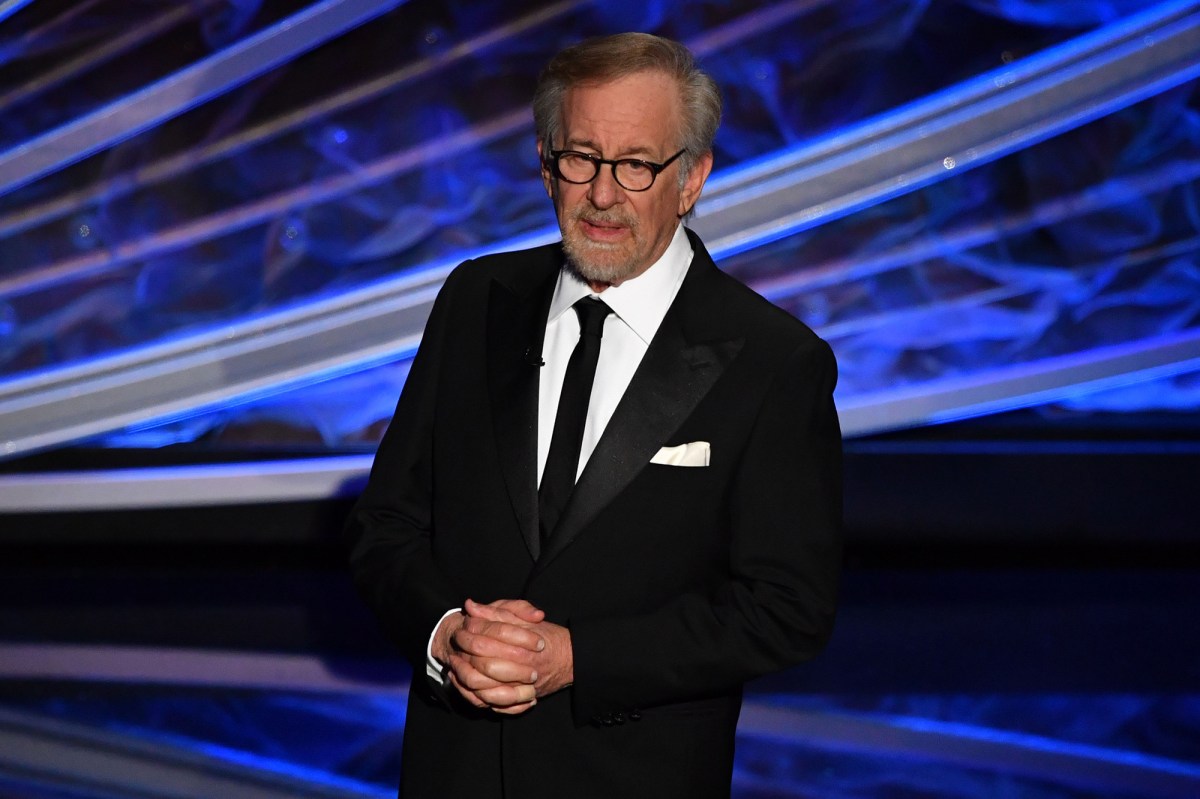 Legendary filmmaker Steven Spielberg has obtained a restraining order against a woman he claimed has been threatening to kill him, according to a report.

The 73-year-old director said in documents obtained by TMZ that law enforcement told him the woman, identified as Sarah Char, tried to buy a gun to murder him.

Spielberg has claimed the woman has been harassing him for months and that she has sent him death threats, according to the outlet.

He said in the documents that Char also tweeted him: “If I have to personally MURDER people for stealing my IPs‚ I WILL. Get me?”

The movie mogul behind such classics “Jaws,” “Close Encounters of the Third Kind” and “E.T. The Extra-Terrestrial” obtained the restraining order, which requires Char to stay at least 100 yards away from him and his family, TMZ reported.