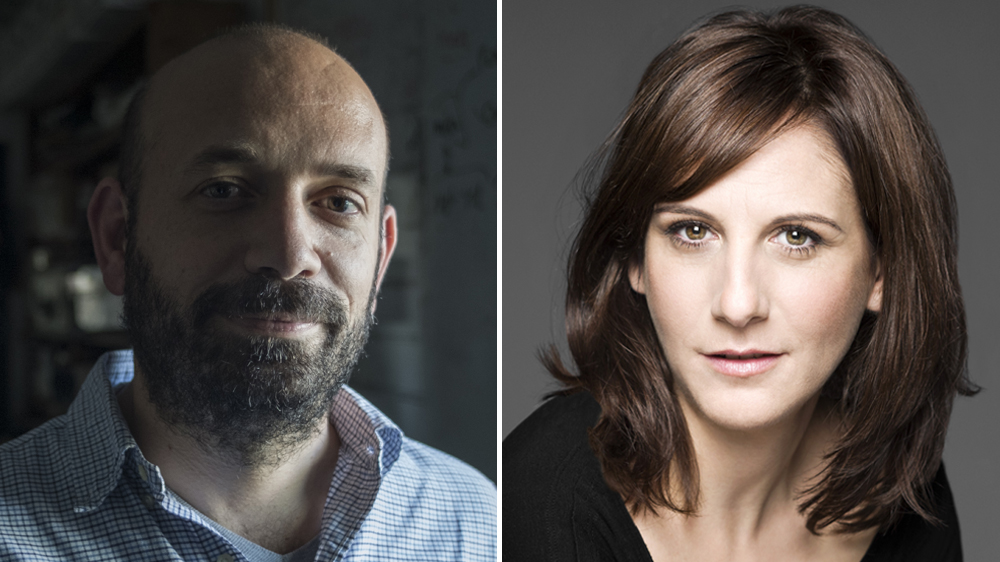 Spanish producer-distributor Wanda Films is set to co-produce Antonio Méndez Esparza‘s “Madrid Is It,” a thriller with comedic touches produced by Pedro Hernández’s Aquí y Allí Films, the Madrid-based outfit that has backed all of the features directed by Esparza, one of Spain’s most laureled and lauded directors.

“Madrid Is It” focuses on Lucía, who leads a discrete life, has a peculiar sense of humor and sense of duty, and a dreamy personality. Her quiet life suddenly changes, however, when her boss embezzles funds at the company and everybody lose their jobs. She decides to reinvent her life, working as a taxi driver. When her life finally seems to regain a certain stability and ease, Lucía sees how everything takes another turn for the worst and the film, to this point a comedy, turns into a revenge thriller.

“‘Madrid Is It’ will also be a road movie across Madrid, depicting a realistic city following the steps of painter Antonio López or like Pedro Almodóvar’s portrait in ‘What Have I Done to Deserve This?’ It will be epic as well an intimate,” Esparza told Variety.

“We’ve followed Esparza’s brilliant career so far and in fact we acted as distributors of his two latest features. We’re so convinced about his personality and bold style that we decided to become involved as producers on this new project, which will mark a step forward from the previous ones,” Wanda co-CEO Jose María Morales told Variety.

Spanish actress Malena Alterio (“Spanish Shame”) will star in “Madrid Is It.”

“We’ve been trying to bring Antonio to Spain to shoot and providing him with the appropriate tools to reach wider audiences,” said producer Hernández. Spain-born Esparza is based in Tallahasee, Florida, where he teaches cinema.

With his feature debut, a Mexican emigration drama, ”Aquí y allá,” Esparza won the top prize at the Cannes Festival’s Critics’ Week in 2012. Alpha Violet-sold “Aquí y allá” garnered a brace of awards, including best director at the Thessaloniki Film Festival and best feature at Montréal Festival of New Cinema, among others.

A neorealist drama, Esparza’s sophomore effort “Life and Nothing More” scored the John Cassavetes Award at the Spirit Awards in 2017 -becoming the first Spanish film to take the nod. It was selected by Variety’s chief film critics as one of their 10 best movies at Toronto in 2017.

Esparza’s latest feature “Courtroom 3H,” a documentary revolving around the activities of a U.S. court specialized in judicial cases involving minors, premiered at the San Sebastian Film Festival this September.

Also in Aquí y Allí’s busy lineup of projects is “Saturn,” a realistic, dark wolf man tale to be directed by Carlos Vermut, who won best film and director at San Sebastian fest in 2014 with his second feature “Magical Girl.”