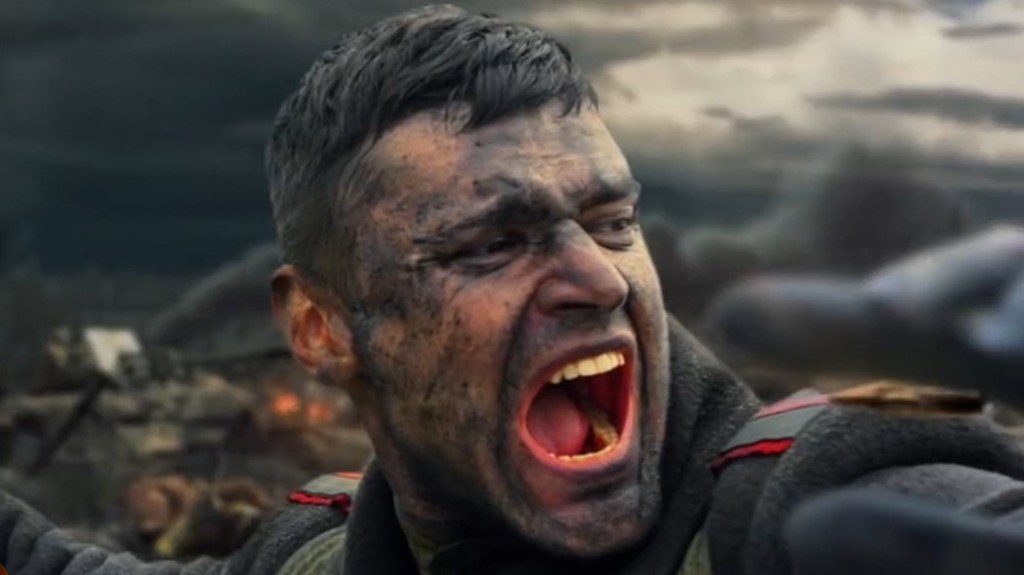 Spain-based Onza Distribution will use Singapore’s Asian Television Forum as the launchpad in Asia for a slate of recent series hits and some upcoming shows.

The Madrid-based company handles sales of its own content, as well as telenovelas from TVI and fiction series from Movistar Latam. Under a recent deal, Onza also added representation of documentaries from The History Channel Iberia.

Medical science show “Microkillers” (6 a 45 minutes) probes how viruses, bacteria and parasites have accompanied the development of the human race. Spanish researcher Pilar Mateo examines where the health of the human species is now in jeopardy.

An Onza production for The History Channel Iberia, “History of the Future” asks a scientist to analyze how human society has historically overcome issues, and to use that information to predict upcoming. The four-part show covers democracy, work, globalization, and climate.

Six-part series “Gamer Sapiens” examines how human history is told through video games including “Call of Duty,” “BioShock” and the upcoming “Cyberpunk 2077.”

All documentaries have previously premiered in Spain and Portugal on History Channel, which is jointly owned by AMC Networks International Southern Europe and Hearst.

“The deal with The History Channel Iberia is another step in our international growth strategy. We want to work with key production companies and the recent agreements with Movistar, The History Channel Iberia among others go in that direction,” said Onza Distribution’s director, Carlos Garde. “These powerful and surprising productions will get the attention of many international buyers.”

Operating as part of the Singapore Media Festival, the ATF runs Dec 1-4, 2020, including a first day dominated by conferences. Due to coronavirus-related travel restrictions, the market this year is set as a wholly online affair.