South Korea Selects ‘The Man Standing Next’ for Oscars Contention 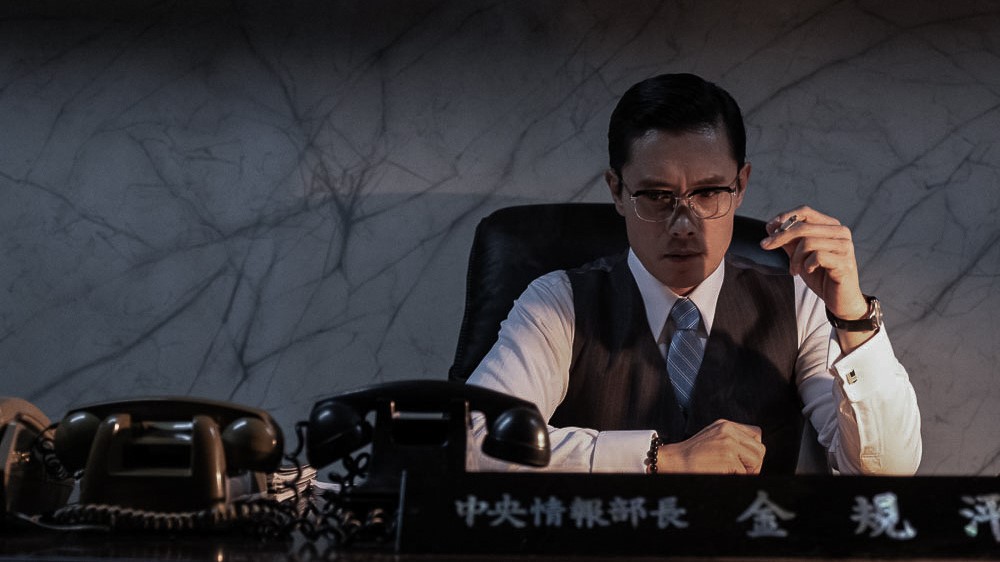 South Korea has selected political thriller “The Man Standing Next” as its national contender for the Oscars’ best international film award. The cast is headed by Lee Byung-hun, who is familiar to North American audiences for his previous roles in “R.E.D. 2” and the “G.I. Joe” franchise movies.

The film tells a previously little-known story of political maneuvering by the Korean Central Intelligence Agency in the 1970s, a time of military rule under President Park Chung-hee. Focus is placed on Park’s aides in the 40 days before one of them assassinates him in 1979.

Directed by Woo Min-ho, the film was released in January and became one of the top performers in the pre-coronavirus period, earning $36.6 million. Production was by Hive Media and Showbox.

The selection announcement was made by the Korean Film Council (KOFIC), which had previously revealed that 13 films had put themselves forward. Others had included: “Deliver Us From Evil,” directed by Hong Won-chan; “Steel Rain 2” directed by Yang Woo-suk; Yoon Dan-bi’s “Moving On”; Lim sun-ae’s “An Old Lady“; “Night of the Undead” by Shin Jung-won; “Beasts Clawing at Straws” directed by Kim Yong-hoon; and “Bring Me Home” by director Kim Seung-woo.

” ‘The Man Standing Next’ is an attractive film featuring a rather dark side of the history of South Korea renowned for its phenomenal economic growth. Actor, Lee Byung-hun, who has name recognition in the U.S., gives a great performance in the movie,” said KOFIC in a statement.

At a ceremony held in February this year, Korean director Bong Joon-ho’s “Parasite” won four Academy Awards, including best picture and best international feature film. Prior to that, no Korean film had ever received a nomination, though Lee Chang-dong’s “Burning” had made the January shortlist.

The 2020 edition of the Oscars will hold its awards ceremony later than usual, on April 25, 2021, due to disruption caused by the coronavirus.