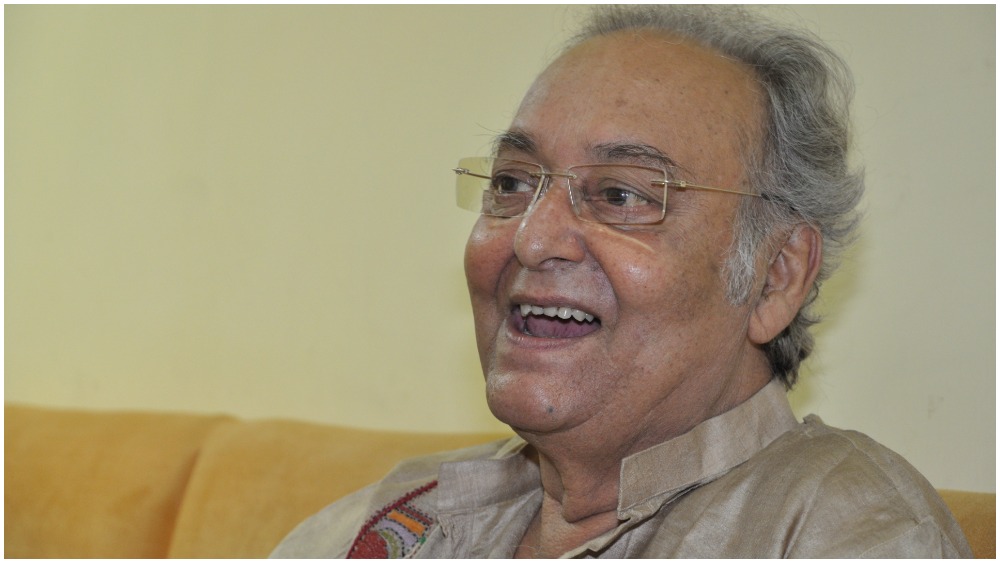 Indian actor Soumitra Chatterjee, best known internationally for his long association with Oscar-winning filmmaker Satyajit Ray, died on Sunday in Kolkata after contracting coronavirus. He was 85.

Chatterjee was born in Calcutta in 1935. While at university he developed an interest in theater and was subsequently mentored by Sisir Bhaduri, a doyen in the field. He pursued an acting career in cinema while working as an announcer with All India Radio.

Chatterjee also worked with the other greats of Bengali-language cinema, including with Tapan Sinha on “Kshudhita Pashan” (1960), and “Jhinder Bandi (1961) and Mrinal Sen on “Akash Kusum” (1965). At the same time, Chatterjee acted in popular Bengali cinema, giving a career total of more than 300 films.

At the time of his death, he had 10 pictures ready for release. The actor also continued his association with theater till the end.

Internationally, apart from his Ray oeuvre that was seen the world over, Chatterjee acted in Nicolas Klotz’s “The Bengali Night” (1988) and Florian Gallenberger’s “Shadows of Time” (2004). Catherine Berge made a documentary on Chatterjee titled “The Tree” (1998).

In 2012, he was accorded India’s highest film honor, the Dadasaheb Phalke Award, and in 2018 the French government conferred upon him its highest civilian award, the Legion of Honor.

“Shri Soumitra Chatterjee’s death is a colossal loss to the world of cinema, cultural life of West Bengal and India. Through his works, he came to embody Bengali sensibilities, emotions and ethos. Anguished by his demise. Condolences to his family and admirers. Om Shanti,” Indian Prime Minister Narendra Modi tweeted.

Shri Soumitra Chatterjee’s death is a colossal loss to the world of cinema, cultural life of West Bengal and India. Through his works, he came to embody Bengali sensibilities, emotions and ethos. Anguished by his demise. Condolences to his family and admirers. Om Shanti.

“Soumitra Chatterjee is an ‘idea’ which is slowly fading away amongst us. The all encompassing persona of a Renaissance man,” Suman Ghosh, who directed Chatterjee in “Podokkhep” told Variety. “He had an intensely exploratory mind which wanted to enquire and explore many facets of life, which revealed through his writings, poetry, theater and of course cinema. I hope he is remembered beyond just being an internationally renowned actor.”

“Soumitra was not just an actor, he was an artist of life, a creative dynamo, a timeless Banyan tree in the cultural stratosphere of India, the last of the Mohicans,” Amit Ranjan Biswas, who directed Chatterjee in “Bridge,” told Variety. “While speaking to him last time in January, I asked, ‘What do you stand for?’ Unhesitatingly, he replied, ‘Love.’ May he rest in love and abundance.”