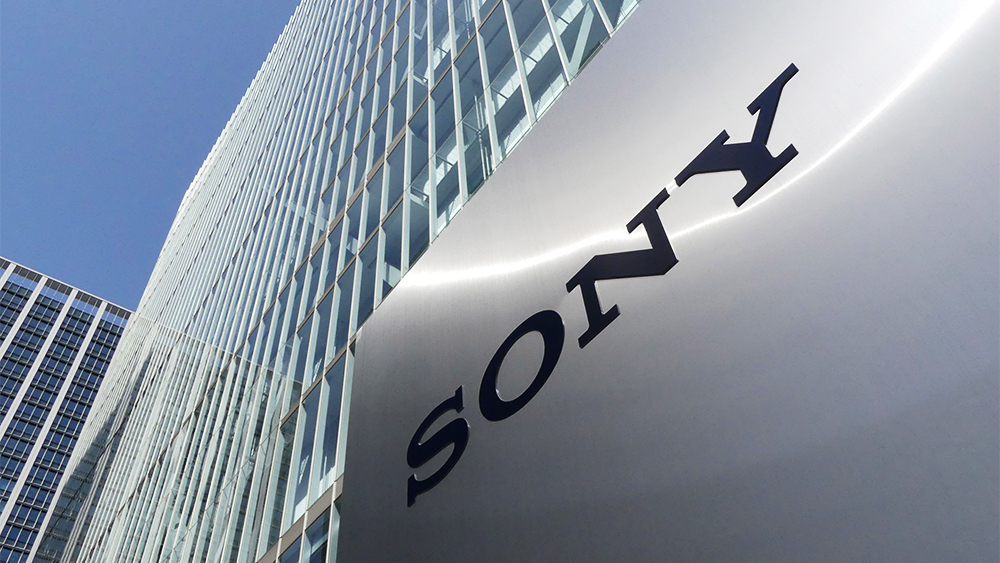 Operating income at the film and TV division of Japanese entertainment and electronics giant Sony slipped to $299 million for the three-month period from July to end of September 2020, compared to $366 million in the equivalent period last year.

At group level the Japanese giant reported largely unchanged revenues of JPY2.11 trillion ($20.2 billion) for the period, which is the second quarter of its 2020-21 financial year. But net profits and earnings more than doubled.

Group net income in the quarter increased by 145% to JPY460 billion or $4.41 billion. Earnings per share climbed from JPY149 to JPY367, an increase of 147%. Both figures are higher than financial analysts’ predictions.

According to financial analysts polled by investment website Seeking Alpha, expectations had been for second quarter earnings of JPY101 per share, a drop of about a third compared with the equivalent quarter in 2019. Revenue had been expected at around JPY1.94 trillion, a 9% drop.

The Pictures Division, which covers theatrical film, TV networks and TV production, saw revenues from theatrical releases almost wiped out – “The Broken Hearts Gallery” recorded just $4 million in worldwide gross in the quarter – due to the problems caused by COVID-19. There was also lower advertising revenue for the media networks, and fewer TV shows completed and delivered. But the unit enjoyed higher revenues from TV licensing and from home entertainment. There were also lower marketing costs resulting from the diminished theatrical release schedule.

Sony kept its forecast for the unit’s full year sales unchanged, as it sees recovery in ad sales. Its forecast of divisional profits was nudged upwards as home entertainment and content licensing remain strong.

In a subsequent online presentation for investors and media, chief financial officer Totoki Hiroki warned that “the negative impact of not being able to release our titles is expected to continue for several years.”

Music division sales were boosted by increased streaming revenues and strong physical sales for several releases. For the rest of the year, the streaming boost is expected to continue, along with higher sales for music for game applications, and increased anime sales.

The division enjoyed increases in software sales, but decreases in PlayStation4 hardware sales, down to just 1.5 million new units, as would be expected ahead of a new console launch. The number of PlayStationPlus subscribers jumped from 36.9 million a year ago to 45.9 million. The company began disclosing monthly active users for PlayStation Network from the beginning of this year. They showed MAU of 114 million at the end of the first financial quarter (June 2020), and 107 million at the end of the second quarter (September 2020), a quarter on quarter decrease of 6%.

There was both good and bad news in the 24 hours ahead of the results announcement.

In the U.S., layoffs hit Sony Pictures Entertainment’s marketing and distribution teams, as the Hollywood unit combined parts of its domestic and international film and television operations. Roughly 35 positions were eliminated in the consolidation, according to insiders.

On the other hand, the outlook for the company’s upcoming game console looks bright. Sony reported “very considerable” demand in preorders for its next-gen PlayStation 5 ahead of a Nov. 12 launch.

Sony Interactive Entertainment CEO Jim Ryan told Reuters that the company had pre-sold as many PS5 units in the first 12 hours of availability as it did in the first 12 weeks for the previous PS4.

The earnings announcement was made after the daily close of the Tokyo Stock Exchange, and before the beginning of the Wednesday trading day in New York.