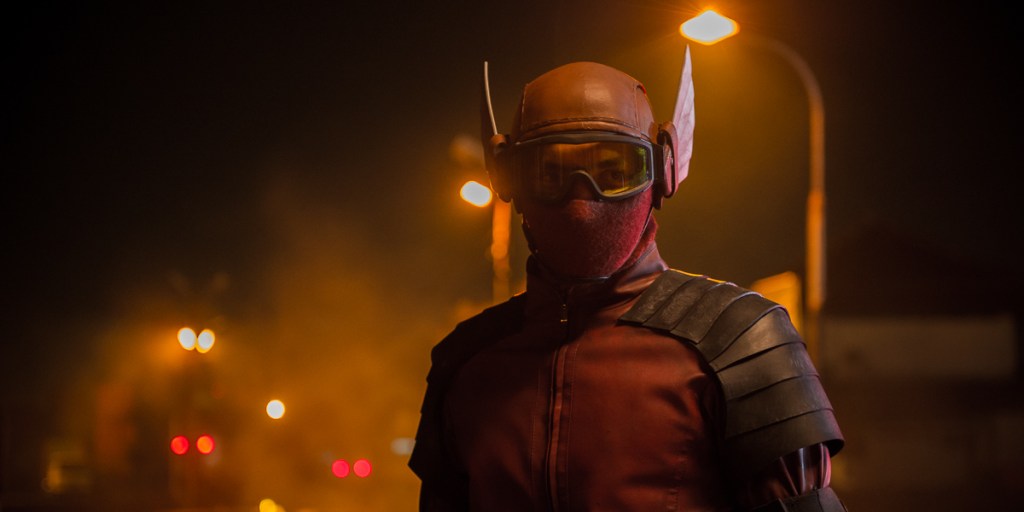 Screenplay Bumilangit is a joint venture between Screenplay Films and Bumilangit Entertainment. The joint company develops, finances, and produces superhero action films from the Bumilangit cinematic universe, a set of intertwining storylines based on characters created by comic artists and which embrace and elevate Indonesian comic and pop culture

The first film in the universe was 2019 effort “Gundala,” directed by Joko Anwar, which played at the 2019 Toronto, 2020 Udine and 2020 Bucheon festivals. North America distribution is through WellGoUSA and it opened theatrically last week in Japan.

The SK- Screenplay Bumilangit partnership launches with two films shooting in Indonesia this month. “Virgo and the Sparklings,” with director Ody C. Harahap, is currently filming in the Jakarta area. The second, “Sri Asih,” will be directed by Upi and begin filming later this month.

The deal expands SK Global’s commitment to finance and produce quality content from Indonesia and Asia. In 2019 the company partnered with Jakarta-based BASE Entertainment and Rapi Films, and Korea’s CJ Entertainment, to co-finance and co-produce Anwar’s “Impetigore.” The film was recently selected as Indonesia’s national representative for the 2021 Academy Awards.

SK Global is in various stages of development and production on other Asia-related content including: Netflix’s “Thai Cave Rescue” limited series with Jon M. Chu and Nattawut “Baz” Poonpiriya attached to co-produce and co-direct; an adaptation of “Crazy Rich Asians” author Kevin Kwan’s latest bestseller “Sex and Vanity” in partnership with Sony Pictures; and an adaptation of the bestselling novel “Billion Dollar Whale,” an account of Malaysia’s 1MDB money-laundering scandal.

“Audiences are eager to discover great content from around the world, and the Bumilangit Cinematic Universe is a marvelous example of how to craft such stories for a global audience,” said SK Global co-CEO John Penotti.