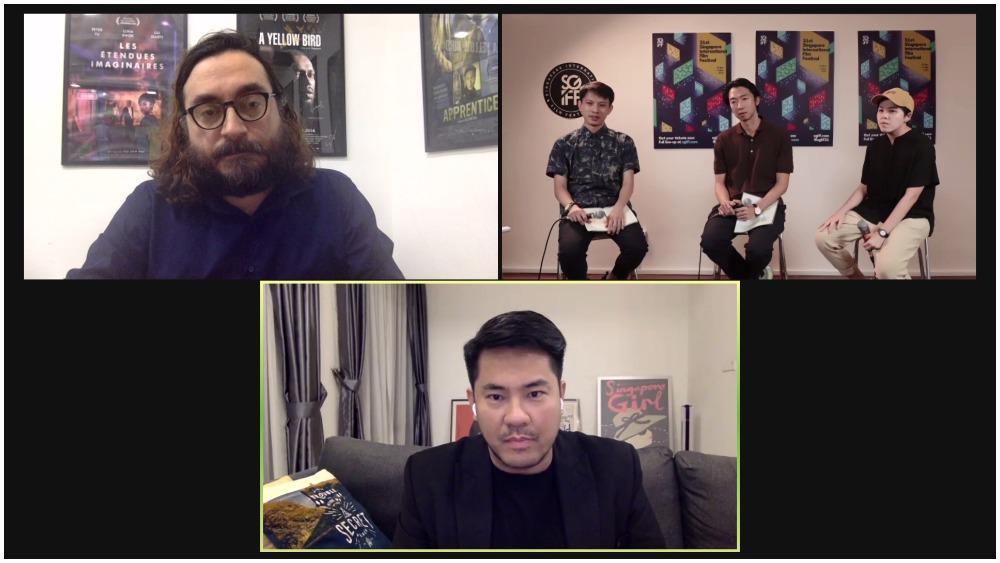 Key practitioners working across Southeast Asia and beyond unpacked the various processes and benefits that go into the creation of short films at the Singapore International Film Festival, part of the overarching Singapore Media Festival.

Filmmaker Kan Lume, whose 2012 short “Libertas” won the NETPAC Award at the Tripoli Film Festival, described the process of how he was commissioned and executed projects from the German Embassy in Singapore, Asian Film Archive and National Gallery Singapore.

Sangchul Lee is the chief operating officer of C47 Investment, a primarily Korean outfit that is now also operating in Southeast Asia, having just launched a short film distribution grant for filmmakers in the region in partnership with Singapore’s Momo Film. C47 also commissions shorts.

“When there’s a talented filmmaker that we really want to work with and build a relationship maybe as an investment to that person and that person’s potential future project, we can commission a short film with them,” said Lee.

While C47 is open to direct contact from filmmakers, they are more comfortable when a formal introduction is made to them, Lee said.

“I think by the time you are in a position of a commissioner, you know what you’re looking for and, you know, you have a good guess who can deliver, so I would say that from a filmmaker’s point of view, you already have a voice,” said Lume. “You already have a distinct voice or style in your film and you’ve already proven yourself somewhat.”

Filmmaker Tan Wei Ting’s whose debut short, Ca$h (2018) was selected for international competition at the 41st Clermont-Ferrand International Short Film Festival and won best directing at Singapore’s National Youth Film Awards, said, “Whether it has been commissioned or you find your own thing, at the end of the day, it’s about the craft.”

Producer Fran Borgia of Akanga Film Productions (“A Land Imagined”) said that shorts are very good stepping stones towards the goal of making feature films, but sounded a note of caution. “We have to be careful because [if] you get too comfortable making short films, you might not want to take the next step.”

The discussion was moderated by producer Jeremy Chua of Potocol (“Motel Acacia”).