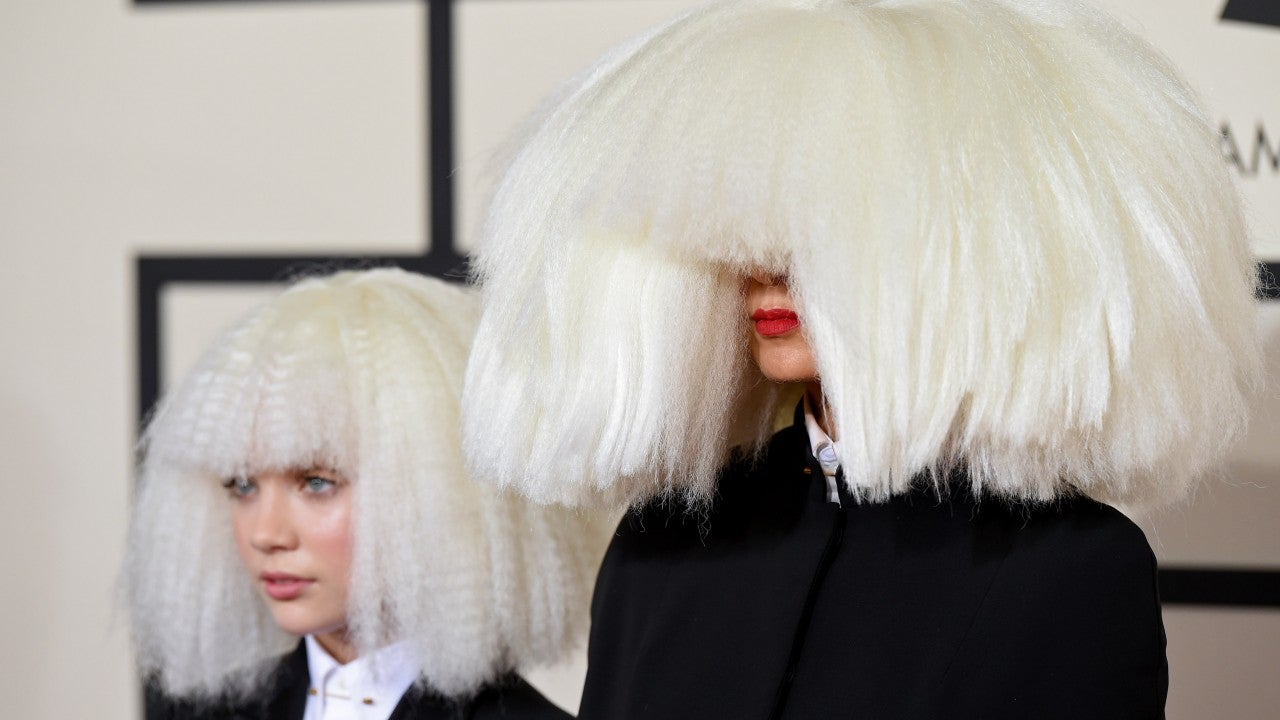 Maddie Ziegler had a sweet 16 to remember!

The former Dance Moms star, who celebrated her milestone birthday on Sunday, was gifted a car by her mentor and friend, Sia. Both Maddie and Sia showed off the extravagant gift in Instagram posts over the weekend.

The 42-year-old “Chandelier” singer shared pics from the exciting moment when she surprised Maddie with the car. In one photo, a red jumpsuit clad Sia is hugging the young dancer on top of a white Mercedes that has a huge red bow on it. With pink 16 balloons alongside the pair, Maddie, wearing a casual black mini-dress, looks thrilled as they embrace.

Sia also shared videos of herself and Maddie excitedly jumping over the car.

“Happy Birthday to my most special noonoo @maddieziegler ❤️,” Sia captioned her post.

Last year, Maddie told ET that getting her driver’s permit was her “biggest goal of being 15.”

“I’m excited. I think I’m gonna be a great driver,” she said at the time.

In her own post, Maddie marveled, “Sweet sixteen <3 can’t believe this car is actually mine!!” Maddie’s pics included a solo shot with her new car and one of her posing on top of the vehicle while Sia did a yoga pose in front of it. The dancer also shared a photo of herself posing with Kailand Morris, Stevie Wonder’s 17-year-old son.

Kailand’s brother, 13-year-old Mandla Morris, was recently announced as a contender on ABC’s upcoming series, Dancing With the Stars: Juniors, and will will be facing off against Mackenzie Ziegler, Maddie’s 14-year-old sister.

Ahead of her ballroom debut, Mackenzie appeared on Dancing With the Stars to debut her latest single, “Wonderful.” It’s no wonder the song lives up to its title as Sia co-wrote the track with Jesse Shatkin specifically for Mackenzie!

While her sister is working hard on DWTS: Juniors, Maddie is set to star in Sister, an upcoming film directed by Sia.

Last year, Maddie told ET that the flick, which also stars Kate Hudson, will be “unlike anything you’ve seen before.”

“She’s amazing. She’s incredible,” Ziegler gushed about Hudson, adding that she has learned “everything” from the actress. “She’s becoming like a family member to me, so I love her so much.”

The film is due out in 2019. Until then, check out more of what Maddie had to say about the project:

EXCLUSIVE: Maddie Ziegler Says Kate Hudson is One Of Her Biggest Inspirations: She Can ‘Do Everything’

Abby Lee Miller Talks Not Being a Part of Maddie Ziegler’s Success: ‘That’s Not the Kid I Raised’