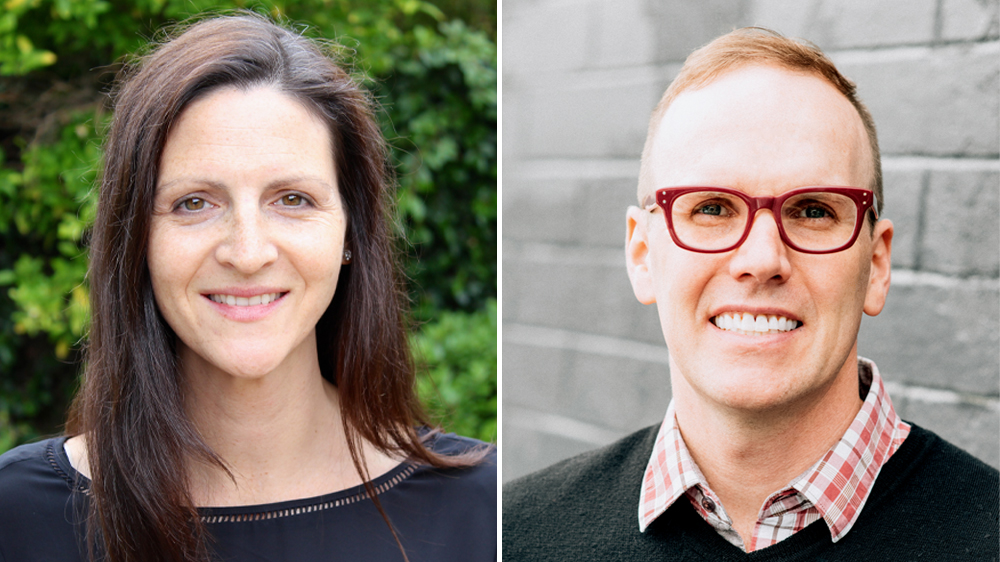 The shift follows the departure of Awesomeness’ executive vice president of live-action studios Shelley Zimmerman, who has chosen not to renew her contract.

“Shelley and I have worked together throughout the years, and she is an incredibly talented and savvy creative executive,” said ViacomCBS kids and family president Brian Robbins, who founded AwesomenessTV in 2012. “We wish her the absolute best and are so grateful for her leadership and contributions to Awesomeness’s studio success with hits like ‘To All the Boys I’ve Loved Before,’ ‘PEN15’ and ‘Trinkets.’”

Syrinthia Studer will remain at the helm of Nickelodeon and Awesomeness’ live-action film studio. Phelan, Olin and Studer will all report to Robbins.

The move brings Phelan back into the Awesomeness realm, having joined Nickelodeon’s as senior vice president of live-action scripted content from Awesomeness in late 2018. Olin joined her in late 2020.

“As our content grows in demand from both our own audiences and from third-party platforms, consolidating all scripted live-action under Shauna and Zack streamlines our process to make the biggest creative impact possible,” said Robbins. “Syrinthia, Shauna and Zack are a formidable team of terrific storytellers, and they’re delivering an exciting slate of films and series that have been tailored to the full expanse of demos we serve, from kids to Gen Z.”