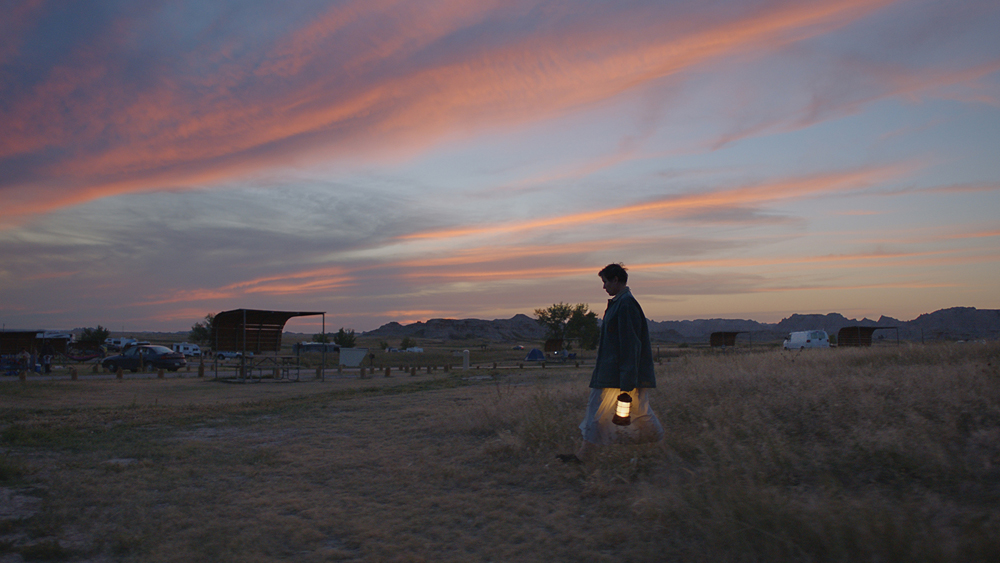 A selection of prominent films that debuted in this year’s real-world festivals Berlin and Venice, or were presented under the so-called ‘Cannes Label 2020,’ make their Southeast Asian premiere over the next week at the 31st Singapore International Film Festival. Among the highlights is the Venice Golden Lion-winning title “Nomadland” directed by Chloe Zhao.

The film festival, which runs from Nov. 26 to Dec. 6 in a hybrid format with physical and online screenings amid COVID-19, has long positioned itself as a leading event in the region to showcase Singaporean cinema. Just as important is its role curating the year’s top international films for Singapore audiences.

Besides “Nomadland,” which follows a group of American middle class people forced to become nomads amid recession, the festival’s Cinema Today showcases another Venice award-winner “New Order.” Directed by Mexican filmmaker Michel Franco, the thriller revolving around a lavish wedding turning into a coup d’etat scored the Grand Jury Prize on the Lido.

Based on Russian philosopher Vladimir Solovyov’s “War and Christianity: Three Conversations,” Romanian feature “Malmkrog” directed by Cristi Puiu was the winner of best director award in the Encounters section at February’s Berlinale. Uruguay poet and filmmaker Alex Piperno’s debut feature “Window Boy Would Also Like to Have a Submarine” won the Tagesspiegel Readers’ Jury Award at the Berlinale earlier this year.

Films tackling challenging subjects are plentiful. French writer and director Charlene Favier’s debut feature “Slalom,” follows a 15-year-old competitive skier falling victim of her coach’s sexual abuse. The Victorian drama “Ammonite” starring Kate Winslet and directed by Francis Lee is a film about the forbidden love between two women. Both films were among the selection of Cannes Film Festival.

Some of the Singapore screenings are accompanied by pre-recorded interactions with the filmmakers.