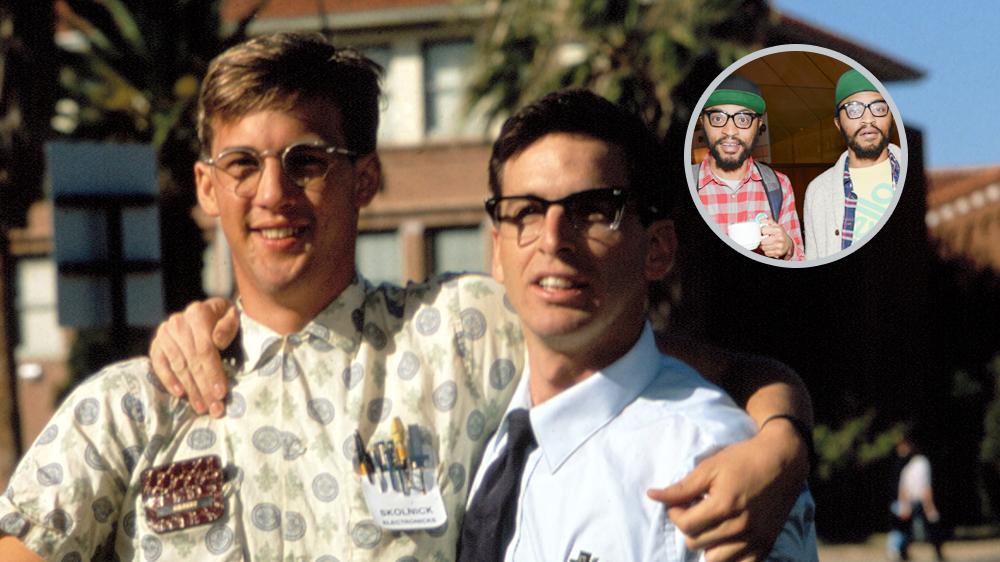 Seth MacFarlane is reviving the age old rivalry between jocks and nerds. The comedic actor is developing a reboot of the seminal ’80s comedy “Revenge of the Nerds” at 20th Century Studios.

Keith and Kenny Lucas, identical twin brothers best known for their scene-stealing roles in “22 Jump Street,” are set to write and star in the film. They are co-writing the script with Alex Rubens (“The Twilight Zone,” “Key and Peele,” “Rick and Morty”). MacFarlane will produce the reboot for his company Fuzzy Door Productions, along with Erica Huggins.

The upcoming version won’t be a remake of the 1984 comedy, which hasn’t aged all that well and has been criticized in recent years for depictions of rape. Instead, the contemporary reimagining will pontificate about today’s nerd culture and what even constitutes a geek in the 21st century.

Jeff Kanew directed the original “Revenge of the Nerds,” which starred Robert Carradine, Anthony Edwards, Ted McGinley and Bernie Casey. The raunchy comedy followed a group of college nerds who spar with the jock fraternity the Alpha Betas.

That film spawned multiple sequels, including 1987’s “Revenge of the Nerds II: Nerds in Paradise” and the TV movies, 1992’s “The Next Generation” and 1994’s “Nerds in Love.” 20th Century Fox attempted to remake the original movie in 2006 with Adam Brody, Dan Byrd and Kristin Cavallari. But the studio ultimately called off the project after two weeks of production.

The Lucas brothers are currently working on a comedy at Universal with Phil Lord and Christopher Miller, who directed “22 Jump Street.” They also co-wrote and co-produced the upcoming film “Judas and the Black Messiah,” a drama starring Daniel Kaluuya and Lakeith Stanfield about the assassination of Black Panther Party leader Fred Hampton.