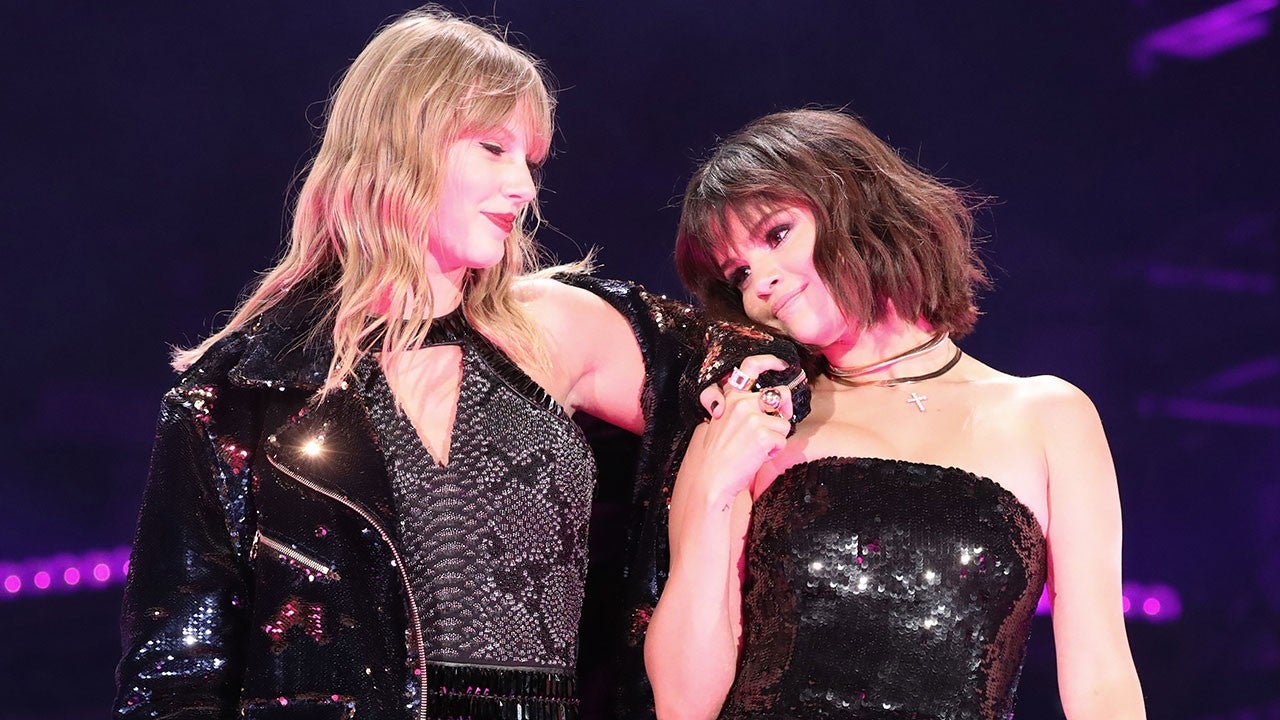 Selena Gomez continues to surround herself with loved ones.

The 26-year-old singer reappeared on Thursday in a sweet snap shared to friend Taylor Swift‘s Instagram. In the shot, which Taylor captioned “20wineteen,” Taylor can be seen enjoying some vino, while Gomez holds what looks like a coffee mug. The pop star pals, who were smiling from ear to ear, were also joined by Pete Davidson’s ex, Cazzie David.

Last May, Gomez’s mom, Mandy Teefey, opened up to ET‘s Katie Krause about her daughter’s enduring bond with Swift.

“What I love about that friendship is it’s so solid, and with Taylor, I feel like they can tell each other anything, and it will be an honest, in-your-best-interest kind of relationship,” Teefey shared. “It’s not about anything else, and it’s one you don’t just find out here.”

“[Swift] is who she is, and that’s why she’s so grounded and, like, works so hard, and she’s always been there for Selena,” Teefey added. “They came up together, they just have never parted, so it’s really a true friendship.”

Meanwhile, it’s comforting to see Gomez appear to be doing well weeks after she left a mental health facility. Gomez was admitted to the hospital in October, where she was recovering from anxiety and panic attacks brought on by frustration from her physical struggles stemming from lupus and her past kidney transplant, a source told ET at the time.

After her exit from the facility in late December, a source told ET Gomez was “in good spirits, feeling a lot stronger and happy to be spending time with family and friends.”

Since then, Gomez has stepped out a number of times, hiking with friends, going on a ski trip and now, enjoying a night in with her longtime BFF, Swift.

Watch the video below for more on Gomez’s personal journey.