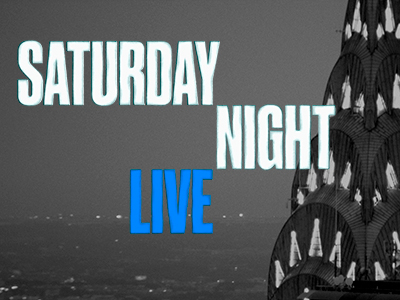 John Mulaney is set to return to “Saturday Night Live,” with the Strokes as the musical guest, for the Oct. 31 episode.

This episode, taking place on Halloween, is also the last one before the 2020 presidential election.

Mulaney, a former writer for the NBC late-night sketch comedy series, last appeared on the show in Season 45, during two “at-home” special episodes early in the coronavirus pandemic. His last time hosting was the Feb. 29 episode during last season. Mulaney will appear on the show this time in support of his upcoming “John Mulaney and the Sack Lunch Bunch” followup specials.

This episode will mark the Strokes’ fourth appearance as the musical guest on the show. They are appearing in support of their latest album, “The New Abnormal,” which reached No. 1 on Billboard’s Top Rock Albums and Alternative Albums charts. Their most recent performance on the show was on the Mar. 5, 2011 episode.

Mulaney and the Strokes join this season’s host-musical guest combos of Chris Rock and Megan Thee Stallion from the premiere episode, as well as Bill Burr and Jack Whtie, Issa Rae and Justin Bieber, and Adele and H.E.R.

This episode will not be the last one for the first batch of the 46th season, as earlier in the week NBC announced the addition of a special sixth consecutive episode to air right after the election, on Nov. 7. No host or musical guest has been announced for that episode yet.

“Saturday Night Live” is produced in association with Broadway Video. Lorne Michaels created the show and executive produces it.