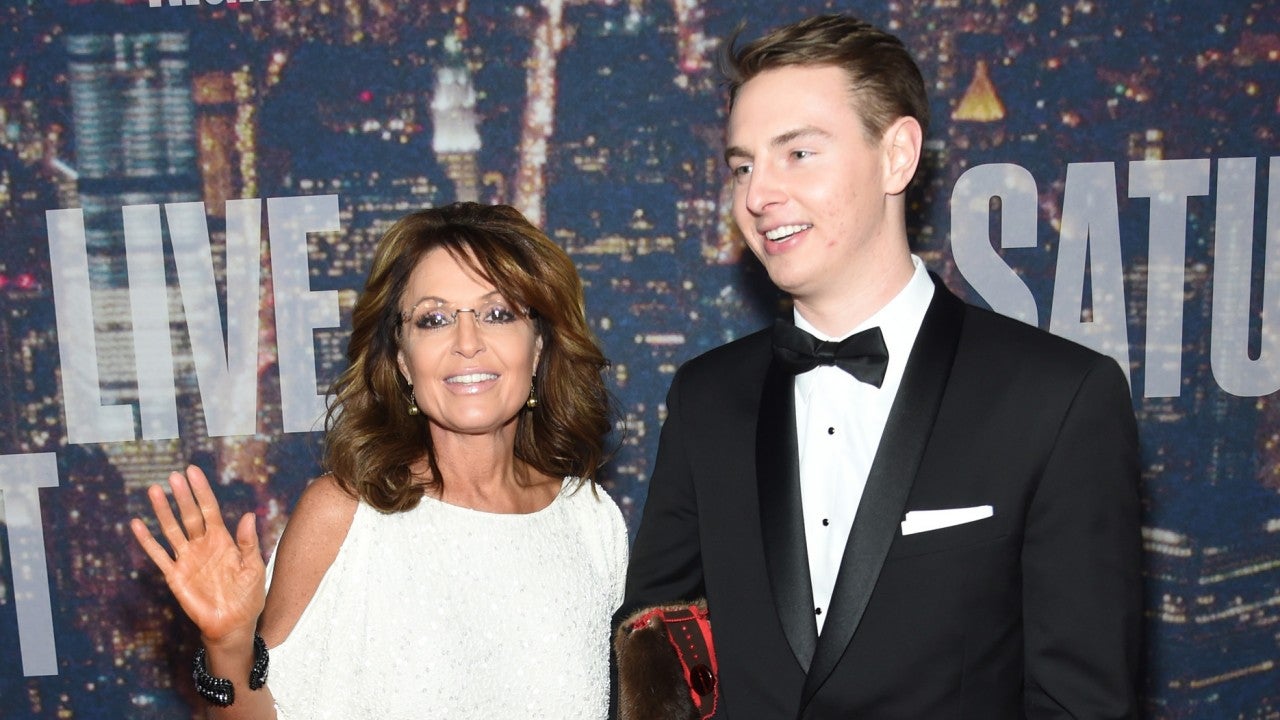 Track Palin has been arrested.

According to the Alaska Department of Public Safety, Alaska State Troopers responded to a report of a disturbance at Track’s home in Wasilla, where cops claim Track assaulted a woman. The dispatch report claims that when the woman attempted to call authorities, Track took her phone away. The report also claims that Track resisted troopers during his arrest.

Track was arrested on charges of fourth-degree domestic violence assault, interfering with a report of domestic violence, resisting arrest and disorderly conduct. He was taken to the Mat-Su Pretrial Facility, where he’s being held without bail.

Last December, Track was also arrested on charges of domestic violence. He was arraigned on three counts: felony burglary, misdemeanor reckless assault and misdemeanor criminal mischief for causing up to $500 in property damage. According to a police report, Track was allegedly drinking while on painkillers when he entered his family home through a window, beat his father and called police “peasants.”

In June, Track pleaded guilty to a charge of misdemeanor criminal trespassing in the first degree. He received a 10-day jail sentence and must complete a rehabilitation program in the veteran’s court. Should he fail to complete the program, Track must serve a full year in jail. Upon successful completion of the program, Track’s charge he pleaded to will be downgraded to a second degree.

Track was also arrested in January 2016, after an altercation with his girlfriend at the time.