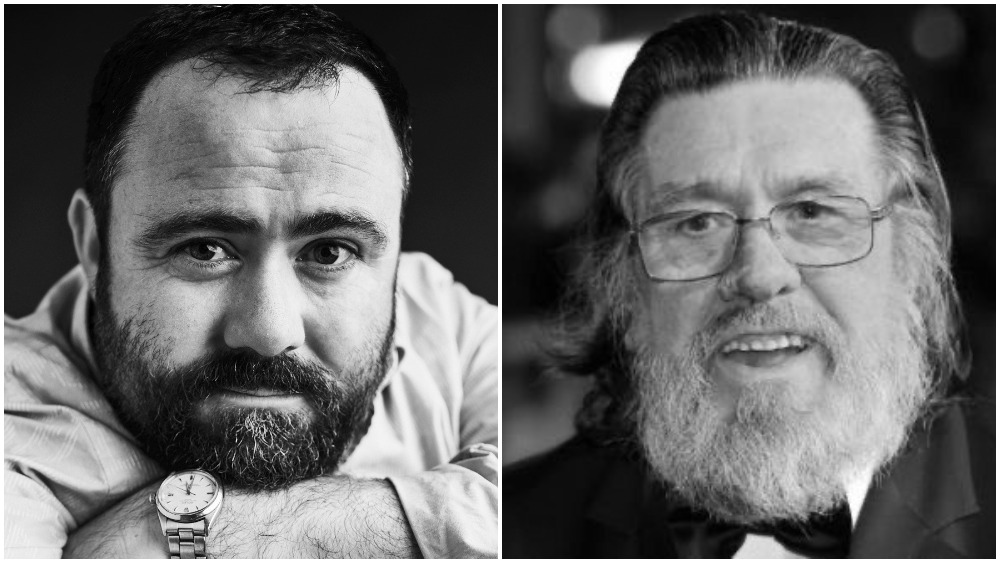 Wrexham AFC, the Welsh soccer club recently taken over by Ryan Reynolds and Rob McElhenney, is to be the subject of “A League Apart,” a British romantic comedy from Mad As Birds, producers of “The Vanishing,” starring Gerard Butler.

To be directed by S.J. Evans (“Hiraeth”), the film will follow Phil, a lovable yet down-on-his-luck man obsessed with his failing Wrexham AFC soccer team. His American girlfriend, Christina, wants more out of life and love and Phil must prove that she is more important to him than his soccer team winning.

While “A League Apart” is a work of fiction, its climax is centered around the real-life 1992 FA Cup clash between bottom of the league underdogs Wrexham and reigning Division One champions, Arsenal.

The project is in the final stages of development, with plans to begin filming in the summer of 2021.

Celyn Jones, BAFTA Cymru best actor winner for “Manhunt,” who is also a partner in Mad As Birds, will play the lead role of Phil. Veteran actor Ricky Tomlinson (“Mike Bassett: England Manager”) is also attached to star, with further casting to be announced imminently.

The film is written by the late Robin Bell, creator of the “Twisted Showcase” series, who died of cancer last year, aged 37.

“We’re so excited to be bringing ‘A League Apart’ to life – this has been a passion project for me for two main reasons – firstly, I’m a lifelong Wrexham fan and was at the famed Arsenal match and remember running on to the pitch with the rest of the town,” said Evans. “Secondly, when Robin passed away in 2019, I promised his family that this film would be his legacy and I will do everything in my power to make it the best film possible, so I was thrilled when Mad As Birds came on board the project last year.”

Producer Andy Evans of Mad As Birds, who was also born in Wrexham, added, “The script and S.J.’s vision for ‘A League Apart’ drew us to the project without hesitation, and at its heart, we have a universal, feel-good story about love, friendship and community that will appeal to everyone. Our best of British cast is coming together and we are looking forward to shooting the film in North Wales in 2021.”

Jones is set to make his directorial debut with “The Almond and the Seahorse,” which will shoot with Rebel Wilson and Janet McTeer in March 2021, also for Mad As Birds.

Mad As Birds’ feel-good comedy “Poms,” starring Diane Keaton, was released in the U.S. by STX Entertainment last year, and their period thriller “Six Minutes to Midnight,” starring Judi Dench, Eddie Izzard and Jim Broadbent is set for release across the U.K. with Lionsgate and IFC in the U.S. in early 2021.