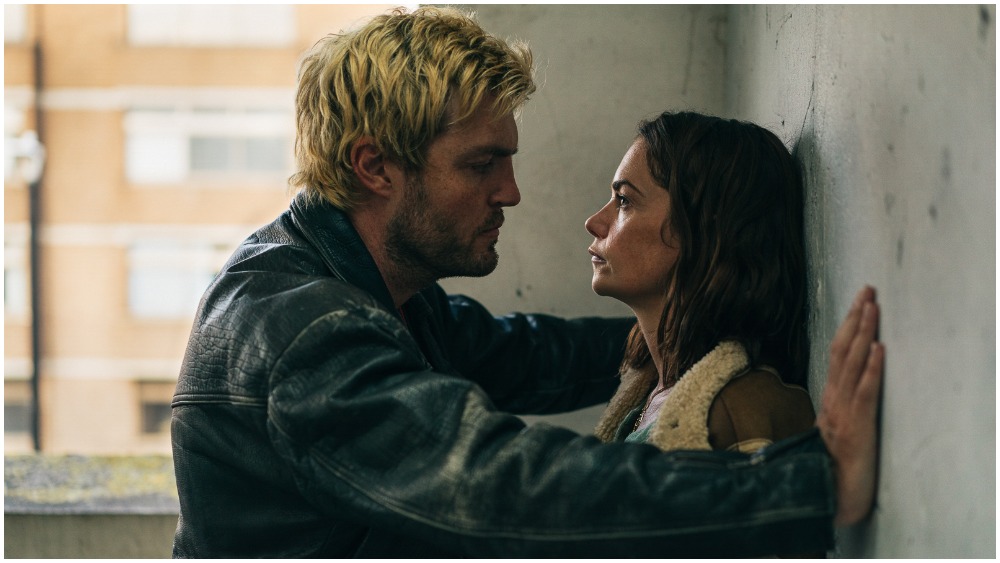 Harry Wootliff’s “True Things,” starring Ruth Wilson and Tom Burke, has wrapped production after a six-week shoot in the U.K. and Spain.

The film, for which Variety can provide an exclusive first image (above), began shooting at the beginning of the year, but was forced to shut down due to the global pandemic. It resumed filming again in September in Ramsgate, in the east of England, and Malaga, in southern Spain.

“True Things,” which will now enter post-production, is being shopped internationally by The Bureau Sales. The film is Wootliff’s follow-up to the BAFTA-nominated and BIFA-winning romantic drama “Only You,” which starred Laia Costa and Josh O’Connor.

The film is an adaptation of Deborah Kay Davies’ book “True Things About Me,” based on a script by Wootliff and Molly Davies. The story, a psychological drama, follows Kate (Wilson), who is sleepwalking through life when a chance sexual encounter with a charismatic stranger (Burke) awakens her. What follows is described as “an intoxicating car crash.”

Wootliff said of the story, “This kind of relationship feels all-consuming at the time. Later we can look back with a clarity that was beyond us at the time. It is almost a rite of passage. ‘True Things’ subverts the idea that we are only complete once we find romantic love.”

Ruth Wilson, who is also a producer on “True Things,” said that, from the moment she picked up the book seven years ago, “I knew that Kate’s story had the capacity to resonate.”

“Some stories disappear but this story has stayed with me,” said Wilson. “’True Things’ is a painfully funny, perceptive and brutally honest portrayal of a woman struggling to find her own voice in a sea of expectations. I’m thrilled to be working with this extraordinary creative team, writer and director Harry Wootliff and the amazing DP Ashley Connor. ‘True Things’ is as I always hoped it would be, a story told through a truly feminine lens.”

Wilson most recently starred in BBC One and HBO’s “His Dark Materials,” and will also feature in Michael Arden’s “The Book of Ruth” opposite Matt Bomer in 2021.

Meanwhile, Burke recently appeared in Mitch Jenkins’ “The Show,” written by “Watchmen” scribe Alan Moore, and as Cormoran Strike in the BBC’s “Strike” adaptation of the Robert Galbraith (J.K. Rowling) novels. He also stars as Orson Welles in David Fincher’s film “Mank” for Netflix — a process he recently detailed in an interview with Variety.

“True Things” is produced by Tristan Goligher of The Bureau (“45 Years,” “Only You,” “Supernova”); Wilson, with her production company Lady Lazarus (“Mrs Wilson”), previously called Pear Shape Productions; and Ben Jackson and Jude Law through their production banner Riff Raff UK (“Sleuth,” “Sky Captain and The World Of Tomorrow”).