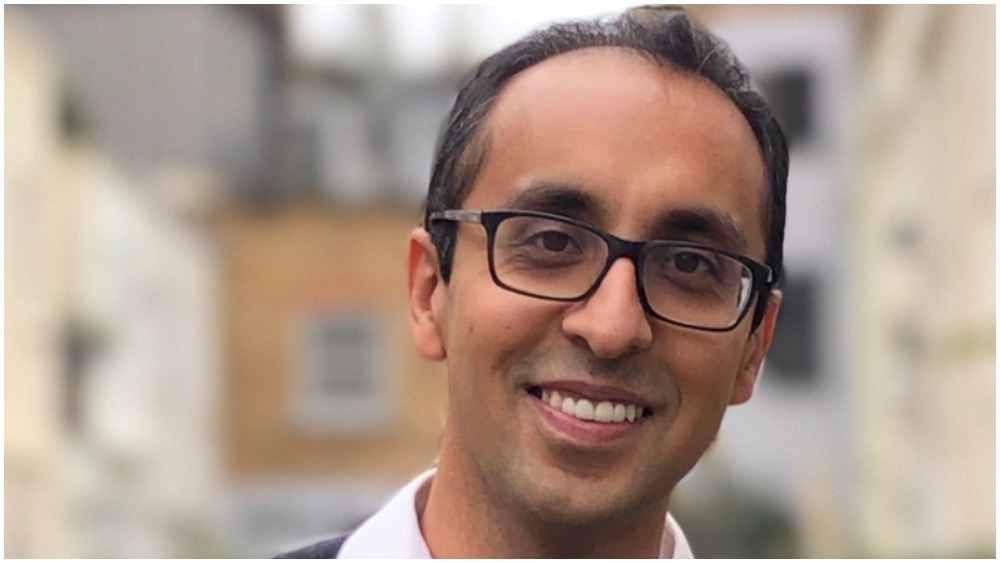 Mews, a production label housed within Archery Pictures, will focus on developing a slate of comedy movies for the domestic U.K. theatrical market.

Kassam’s producing credits include “The Party,” and he has also worked with a number of emerging directors through the Film London Microwave Scheme and iFeatures, producing “The Hungry”, which premiered at Toronto in 2017 and sold to Amazon Studios.

The multi-year agreement between Archery and Elysian will provide development funding for both established and emerging talent, and seek to bring Black, Asian, Minority Ethnic and female talent who are currently significantly underrepresented in the mainstream theatrical comedy marketplace to the fore.

In addition to its distribution operation, Elysian has several feature film and television projects in active development, with its first feature, the Take That musical “Greatest Days,” set for production in early 2021.

This year, Archery completed production on John Madden’s feature “Operation Mincemeat,” new fantasy series “Fate: The Winx Saga” for Netflix, and the third season of “Riviera.” Thykier’s producer credits also include Matthew Vaughn’s “Kick Ass” and “I Give It A Year,” produced with Working Title Films.

Thykier said, “We believe that there is a significant commercial market in the U.K. for homegrown comedy movies. There has never been a time when more people needed laughter in their lives. I am delighted to partner with the team at Elysian, and am particularly looking forward to working with Danny Perkins, who has been a champion of British comedy throughout his career and truly understands how to connect audiences with the best of British talent.”

Perkins added: “There is a rich tradition of great British comedy voices and we look forward to finding and delivering the next generation to the big screen in the U.K. and beyond. I’m delighted to be working with Kris and the team. Together, we have developed a talent-friendly structure that will reflect the current state of the market, which will provide clear opportunities in these uncertain times.”