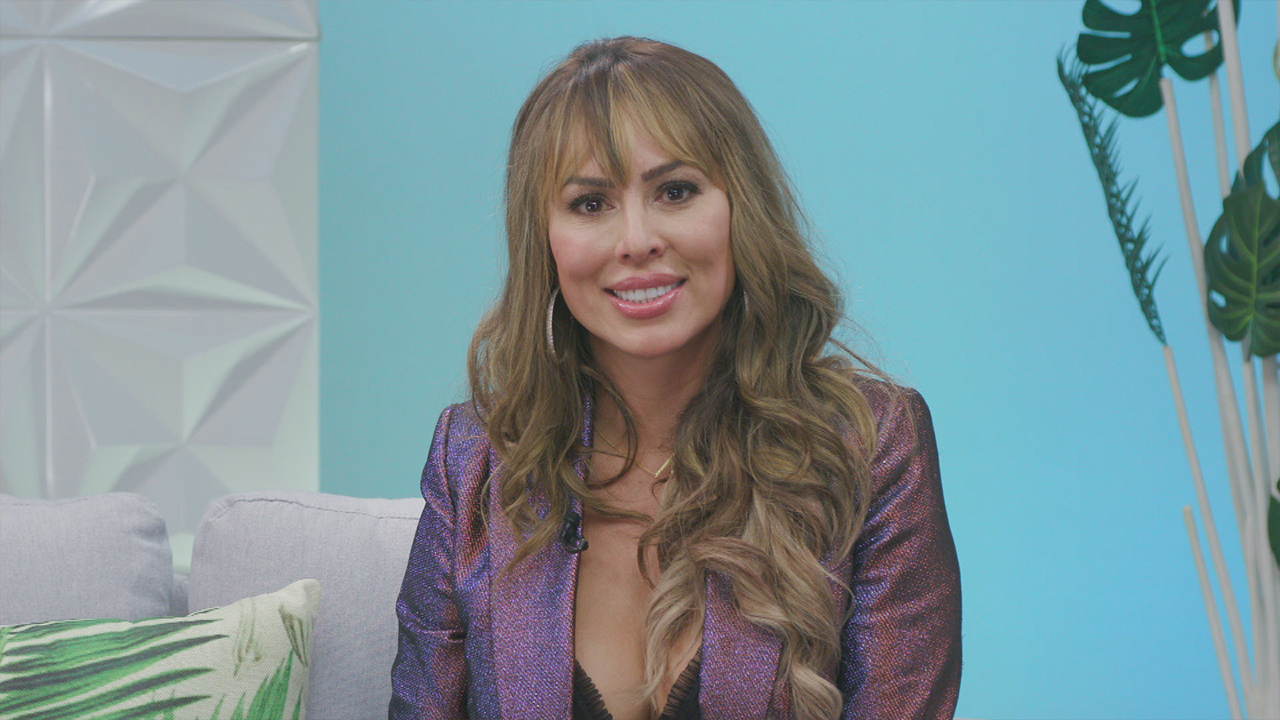 “We don’t talk at all,” Kelly admits to ET. “As a matter of fact, I went to Tamra [Judge]’s house for her birthday in September, and Tamra showed me the text [from Vicki], she’s like, ‘I’m not gonna be there if Kelly’s there.’”

While the one-time besties’ relationship appears fine on the Real Housewives of Orange County episodes currently airing, those were filmed months ago. Kelly says their friendship fell apart just after season 13 premiered back in July, when an argument the duo had over Vicki helping to set up Kelly’s ex-husband, Michael, with a new woman aired.

“They completely lied to me,” Kelly claims of Vicki and her boyfriend, Steve Lodge, who went on double dates with Michael. At the time, Steve defended the double dates to Page Six.

“When it resurfaced again about, you know, the Steve thing, she was like, ‘He didn’t, like, talk bad about you, and blah, blah, blah…,’” Kelly recalls. “The problem with the show is, it’s kinda hard to move forward because you go back into that time that you felt and then you say things to each other via text and you’re like, oh my god. You get mad again. I’m not mad at her, but she’s clearly mad.”

Now, Kelly says she’s just waiting for Vicki to make the next move.

“It’s always better to be friendly and cordial, you know?” she notes. “It’s harder to hold onto anger than to, like, release it. I’ve always had a great time with her. I mean, I’m hoping that, you know, we’ll one day talk again.”

“I’ve done a lot of fun things with her, and she’s really, really a fun person to hang out with,” Kelly continues. “But you know, she’s all about her men. I’m not like that. I have a lot of girlfriends. I’m not just always stuck with, like, you know, having to have a man. Just, like, my mere focus is [not] having a boyfriend. It’s not.”

In July, Vicki shared her side of the story with ET.

“I got myself into a situation I didn’t know how to get out of,” she confessed. “Steve and Michael Dodd became very good friends, and Michael Dodd reached out to Steve and said, you know, ‘I’d like to meet Terri, one of Vicki’s friends,’ and we introduced them together. Steve was the ‘mastermind’ behind it, but Michael wanted to meet one of my friends and they were fully divorced, and Kelly was dating other people, and Kelly didn’t think it was appropriate that we went on a double date with them.”

“Hindsight, I probably should’ve called Kelly in the very beginning,” she added, “but I hadn’t really been seeing Kelly around the holidays, so Michael was really sad and he was missing out on his wife. He was just super sad. We said, ‘We’ll take you out with one of our friends,’ so it was very innocent, but Kelly got really upset with me. Sorry, Kelly! Didn’t mean to hurt your feelings, I really didn’t.”

Today, Kelly says Tamra is her closest pal in the RHOC group, admitting that they talk “on the daily.”

“We keep secrets with each other,” Kelly says, teasing that some of those secrets may come out at the soon-to-film reunion.

Her main focus at the reunion, however, will be getting closure from Vicki. Kelly says she’s ready to ask Vicki, “Why did you tell me [about setting Michael up] and why were you keeping it a secret?”

“And why did your boyfriend go to Page Six?” she adds. “To make her look innocent? I don’t know There was just so much that she has done to me, where — I want to get questions answered.”

Kelly says she 100 percent believes Vicki was being “intentionally sneaky” about keeping the double dates a secret, but she’ll find out for sure at the reunion.

The Real Housewives of Orange County airs Mondays at 9 p.m. ET on Bravo.

Why Vicki Gunvalson’s Daughter, Briana, Will No Longer Appear on ‘RHOC’ (Exclusive)