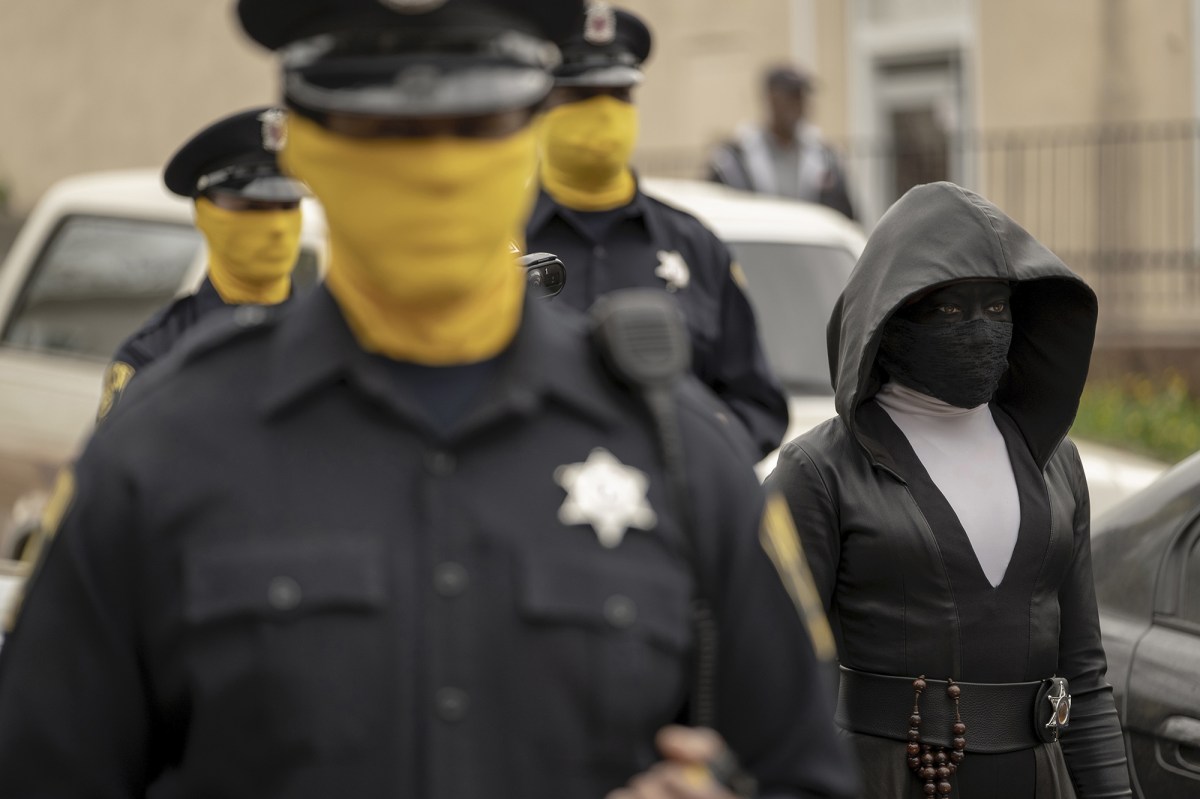 Despite the rave reviews and a career-best role, Regina King isn’t sure if she’ll return to playing the masked police detective Sister Night on HBO’s “Watchmen.”

In an interview for Variety‘s Actors on Actors issue, King explained to Reese Witherspoon why there might not be a second season of the superhero series.

“I don’t know,” King told Witherspoon when asked about more episodes. “Honestly, I feel like I think HBO would want it back in a heartbeat, but if [showrunner] Damon Lindelof doesn’t see an entry point for Season 2, I think that the possibilities are infinite. But I feel that if Damon doesn’t see it, then it’s going to be a no for me.”

Witherspoon then talked about if she’d consider a third season of “Big Little Lies,” one of three TV shows — along with “Little Fires Everywhere and “The Morning Show” — that she starred in and produced this year.

“I never say never, because we thought ‘Big Little Lies’ was going to be one season, and we had no idea we were going to go back,” Witherspoon said. “But I will say ‘Big Little Lies’ is one of the most fulfilling creative experiences for me. Just working with those women — Nicole Kidman, Laura Dern and Zoë Kravitz and Shailene Woodley, and now Meryl Streep — it was just a dream. Every day, I got excited to go to work. I couldn’t wait to improvise with Laura Dern, or Meryl Streep. Nicole is just a class-act partner, and that began my TV-streaming producing career.”

For more from Variety‘s conversation with King and Witherspoon, read our full story here.