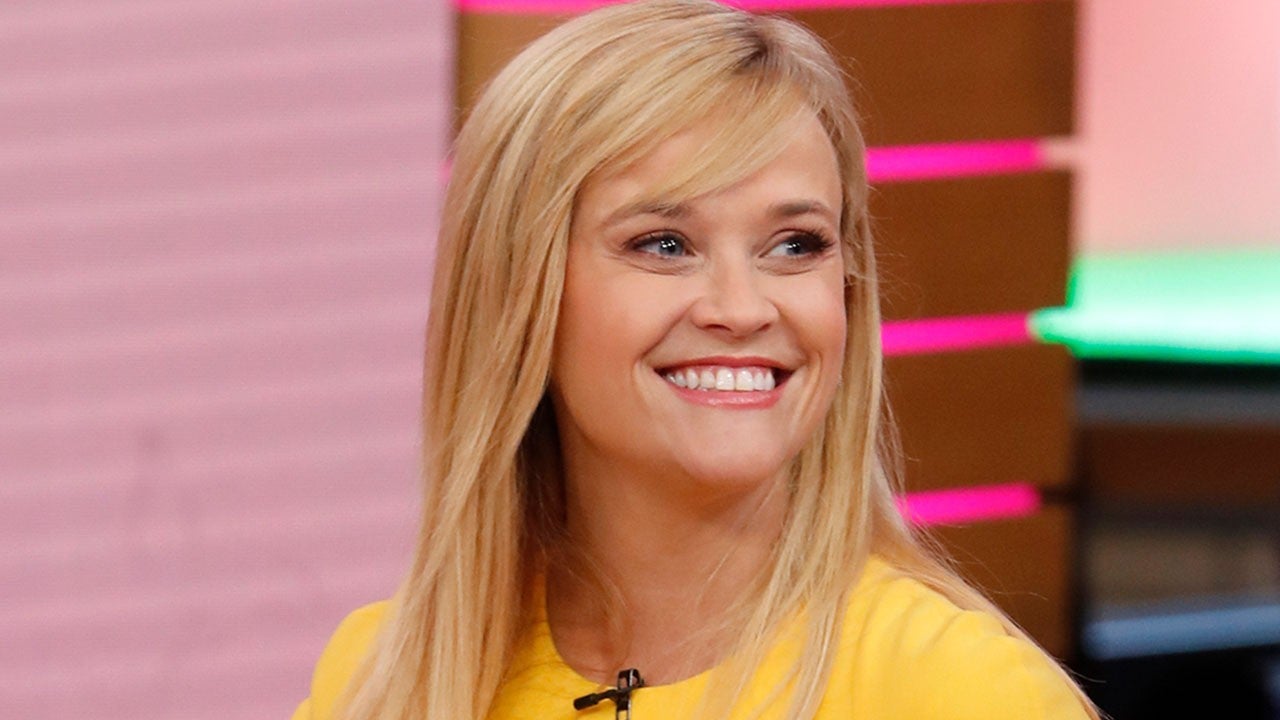 Reese Witherspoon and her husband, Jim Toth, went all out for their 6-year-old son, Tennessee.

The couple recently participated in their son’s “Mystery Reader” event, dressing up as Elephant and Piggie from author Mo Willems’ popular children’s book series. Witherspoon dressed as Piggie, while Toth dressed as Gerald the elephant.

“It’s a big day, today we’ve got something very exciting that we’re headed to do,” Witherspoon says in a video she Instagrammed on Wednesday showing off her costume. “In order to disguise my identity, I will be wearing this hat … or head.”

Witherspoon later joyously revealed herself to the children with a huge smile on her face and her arms up in the air, while Toth read Willem’s I Really Like Slop!

“Heyyyy!! It’s this little guy’s 6th birthday!” she wrote alongside a picture of Tennessee excitedly carrying white and yellow balloons. “Happy birthday to my sweet little boy, Tennessee! He makes me smile & laugh and remember the important things in life everyday! #6.”

ET spoke to the Oscar-winning actress last February at the Big Little Lies premiere, when she talked about her parenting style when it comes to her three children. Witherspoon is also a mother to 19-year-old Ava and 14-year-old Deacon, whom she shares with ex-husband Ryan Phillippe.

“I think I’m sort of a blend of a lot of these different mothering styles,” Witherspoon said, before referring to the main characters in the HBO hit played by Nicole Kidman, Shailene Woodley, Laura Dern and Zoe Kravitz. “You have five different distinct parenting styles on this show, and we’re all just trying to be the best parents we possibly can be, so I think it’s always that question: Am I doing the right things? Am I exposing them to the right things? Am I disciplining the right way? And in this show kind of really brings up a lot of questions.”

ET spoke to Witherspoon in August, when she admitted that throwing an ice cream cone at Meryl Streep while filming season two of Big Little Lies was a “top five moment.” Watch below:

Reese Witherspoon Has the Most Candid Reaction to Meeting Kate Middleton: ‘I Immediately Fell Under Her Spell’