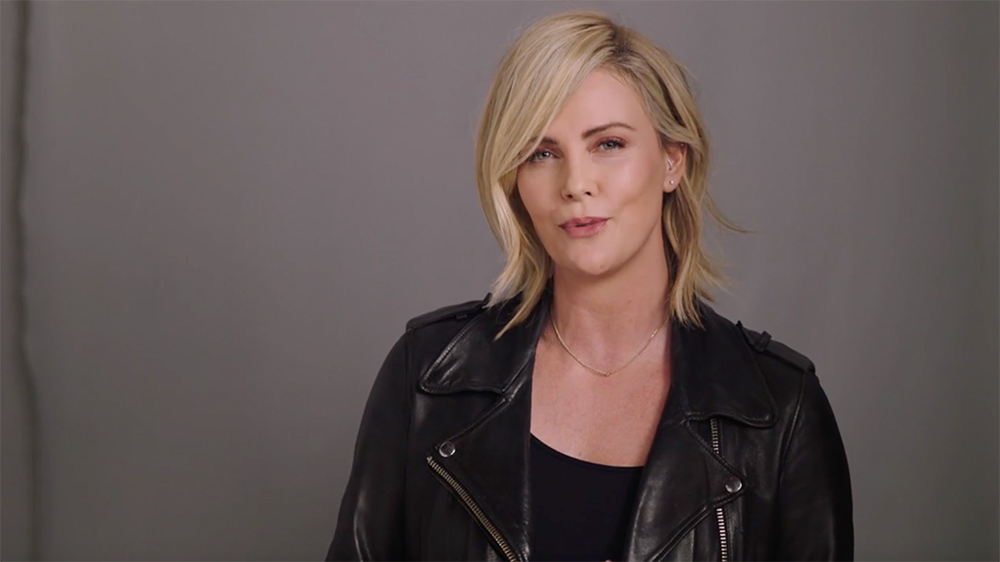 Charlize Theron inducted electronic music pioneers Depeche Mode into the Rock and Roll Hall of Fame Saturday night, enthusiastically declaring the group’s music as “the soundtrack to my life.”

Theron — who was recently seen portraying Megyn Kelly in her Oscar-nominated performance in “Bombshell” — recalled seeing the band in concert and coming home in tears. She was so moved by the band that she pushed for their song, “Behind The Wheel,” to be included in her film “Atomic Blonde.”

Depeche Mode first became eligible to be inducted into the Hall in 2006, and have since been nominated three times based on the strength of their albums “Black Celebration” (1986), “Music for the Masses” (1987) and “Violator” (1990). The U.K. band’s melding of rock and electronic elements and dark sensibilities and broad appeal attracted fans like Theron, who said “their music brings people together from all different walks of life.”

Read her speech below:

“Depeche Mode is the soundtrack of my adolescence. I’m not kidding — there was literally a song for every occasion of my life: my first date, my first time leaving South Africa, and of course the first time I got my heart broken. And so when I finally got to see them live a couple of years ago, it was like this epic slap in the face of nostalgia.  But more than that, when I was at the show I realized what else I loved about their music: They celebrate the outsider. Their music brings people together from all diff walks of life and makes them feel like it’s OK to be different. That really hit me watching the videos at the concert. I was moved to tears. I came home, I told my daughters about it, and I was also really f—ing pissed because I don’t usually go to rock concerts to bawl my eyes out.

“But truthfully, it speaks to the immense power Depeche Mode has had over the years. It also why, when I got the chance to pick some songs for the ‘Atomic Blonde’ soundtrack, they were the first on my list. It’s no surprise they are joining the ranks of the Rock and Roll Hall of Fame — they should have been there 20 years ago, if it was up to me. But what an incredibly well-deserved honor. Thank you, guys, for being the soundtrack to my life.”