Radio Disney leaving the airwaves in 2021 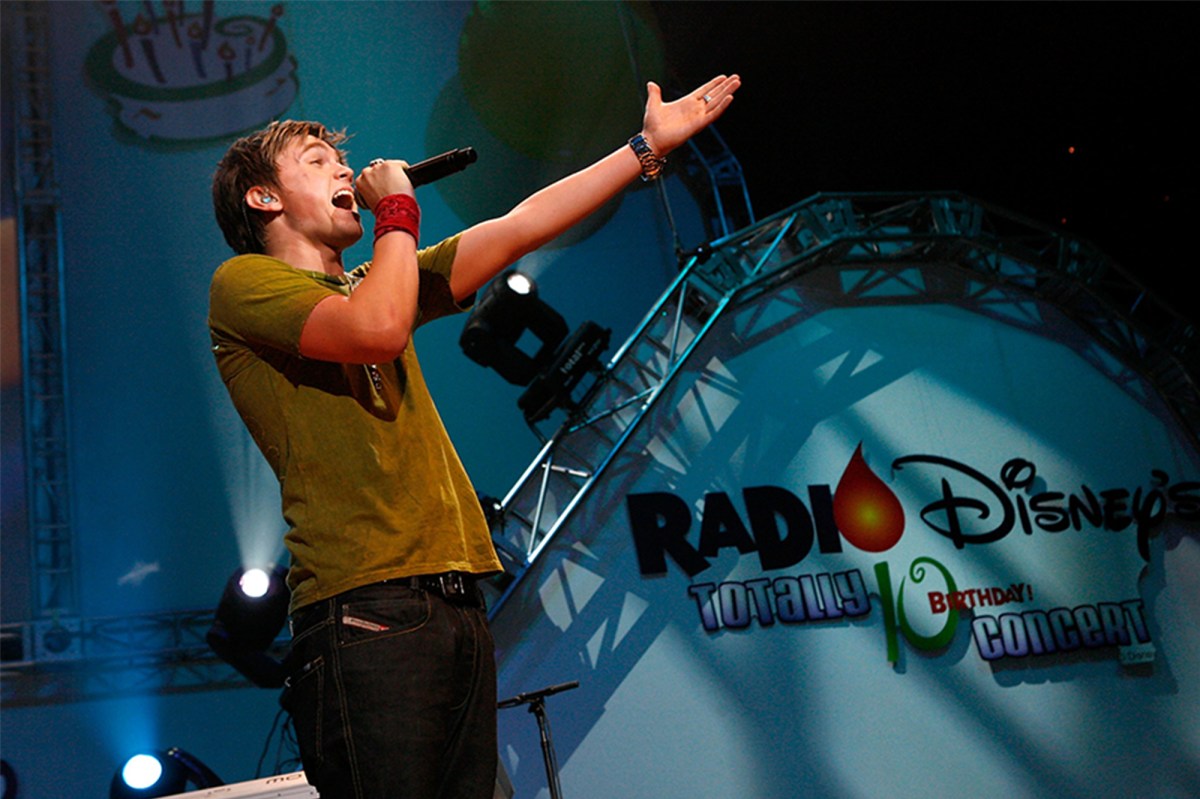 Radio Disney — the station that helped launch the music careers of Miley Cyrus, Justin Bieber, and Ariana Grande — announced Thursday that it will sign off for the last time in early 2021 reports Entertainment Weekly.

All 36 jobs at the station are being eliminated as Disney continues to focus more on its streaming and TV operations, the outlet said.

“Division leaders also took into account the fast-evolving media environment that provides more personalized music choices than ever to a generation of young consumers, and the ongoing public health crisis that continues to affect in-person music events,” Disney said in a statement

Launched in 1996, the platform catered to preteens and helped launch the singing careers of several high-profile artists including the Jonas Brother and Selena Gomez. At its peak, Radio Disney owned 23 station nationwide stations. In 2014, Disney sold all but one station to make the switch to a digital platform.

The final station is scheduled to be sold next year.