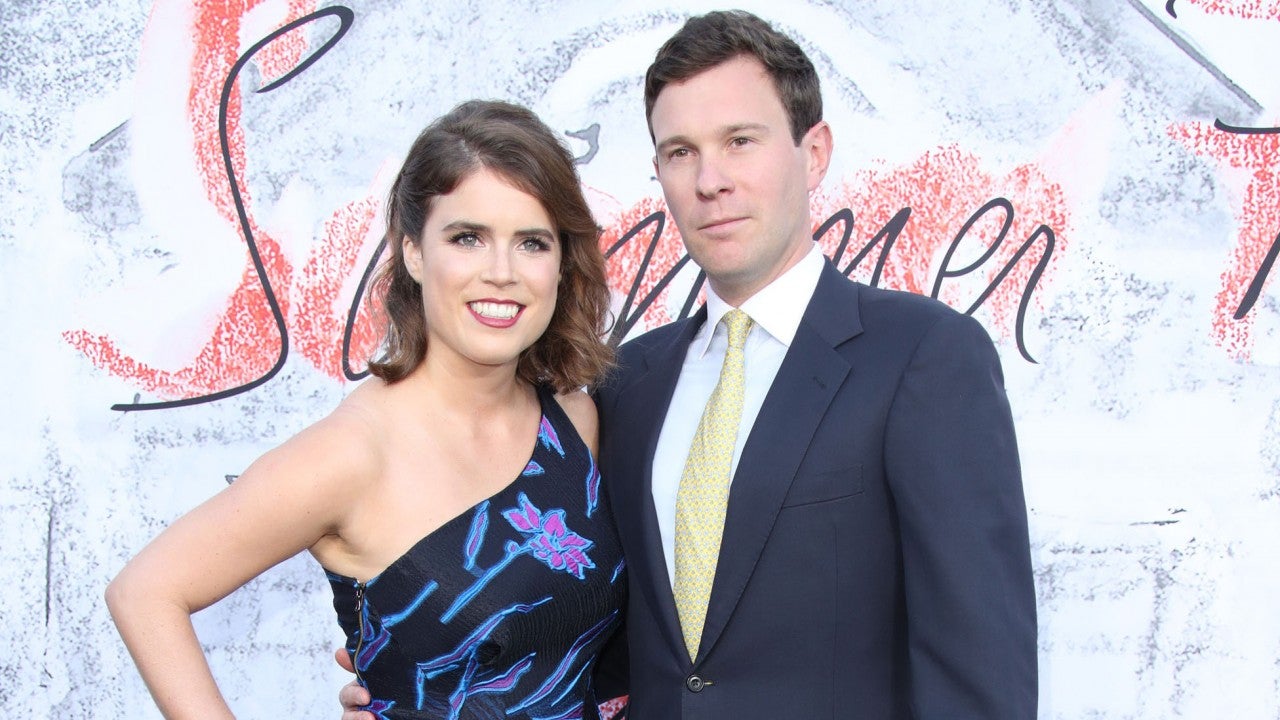 Princess Eugenie is just weeks away from marrying Jack Brooksbank!

The 28-year-old royal, who is the daughter of Prince Andrew and Sarah Ferguson and the granddaughter of Queen Elizabeth II, took to Instagram on Thursday to gush about her upcoming royal wedding on Oct. 12.

The gorgeous shot features Eugenie’s grinning profile as she stares out a window. Clad in a lace Alberta Ferretti gown and Bulgari earrings, the photo is surely a preview to how elegant the bride-to-be will look on her big day!

Eugenie and Jack, a 32-year-old wine merchant, will make it official in an extravagant affair next month. After a ceremony at St. George’s Chapel — where Prince Harry and Meghan Markle got married back in May — a two-day long reception will follow. According to The Times, after the couple’s post-ceremony carriage ride, there will be a lunch, a formal black-tie party and a second, more casual fête.

Eugenie’s sister, Princess Beatrice, will serve as the maid of honor for the occasion, which, according to Vanity Fair, is said to have a stricter dress code than Harry and Meghan’s nuptials. According to The Mail on Sunday, more than 850 invitations have been sent out to potential guests, while 1,200 members of the public have been invited to join in the festivities on castle grounds.

Watch the video below for more on the second royal wedding of the year:

Princess Eugenie’s Nuptials: A Regal Guide to the Second Royal Wedding of the Year